Hurricanes acquire Reimer in swap of goalies with Panthers 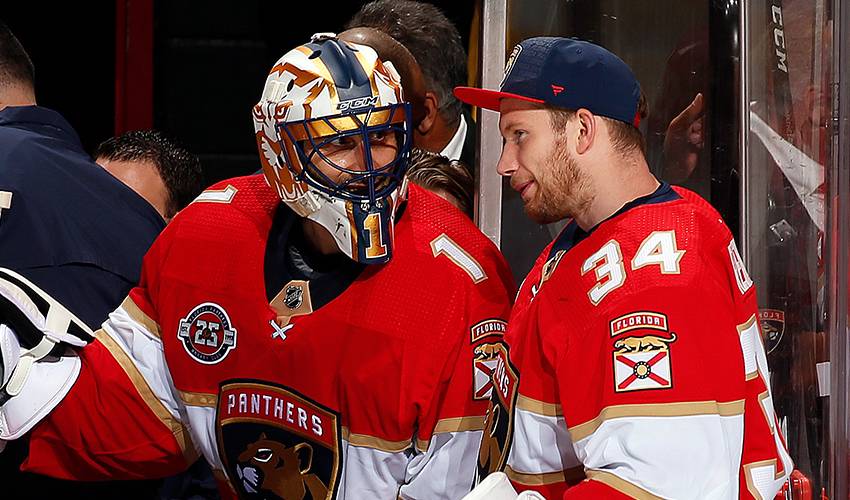 Florida acquired goalie Scott Darling and immediately placed him on waivers with the intention to buy out the remaining two years of his contract. The Panthers also acquired a sixth-round pick in the 2020 draft in the trade made Sunday, a day before the start of the NHL's free-agent signing period.

For Florida, the trade amounted to the team freeing up space under the salary cap in dealing Reimer and buying out Darling's contract.

The Panthers do have a need at goalie with Roberto Luongo retiring after 19 seasons on Wednesday. Florida, however, is considered the front-runner to sign Columbus starter Sergei Bobrovsky in free agency.

The 30-year-old Darling had a 2-4-2 record in his second season with Carolina last year. He was unhappy over being demoted to the American Hockey League and had been granted a leave of absence in February. He has five years of experience and a 54-42-18 record in 126 games with Carolina and Chicago.