The Carolina Hurricanes have bought out the remainder of Patrick Marleau's contract less than a week after acquiring him in a trade. 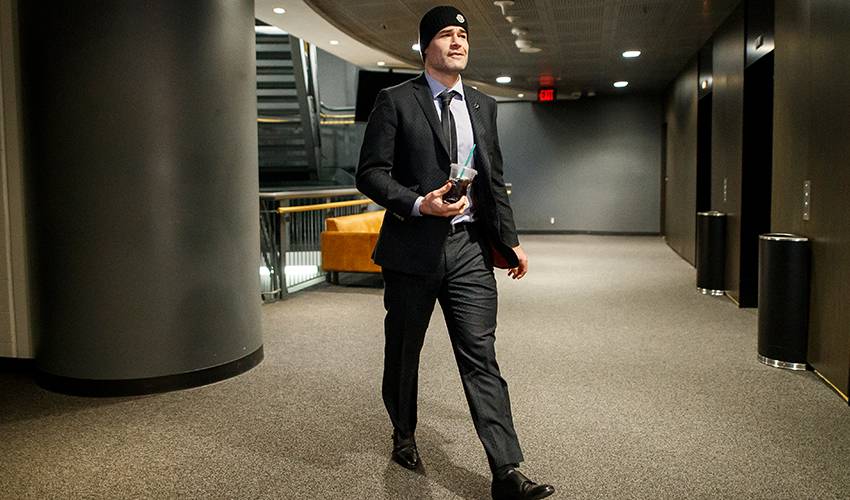 RALEIGH, N.C. — The Carolina Hurricanes have bought out the remainder of Patrick Marleau's contract less than a week after acquiring him in a trade.

The team announced the decision Thursday.

Toronto sent the 39-year-old forward to Carolina on Saturday seeking salary-cap relief in a deal that included the Maple Leafs' first-round draft pick going to the Hurricanes for next year. That move saved Toronto $6.25 million in cap space.

Marleau was entering the final season of an $18.75 million, three-year contract he signed with Toronto in free agency. He spent the first 19 of 21 NHL seasons in San Jose.