The Montreal Canadiens have re-signed defenceman Mike Reilly to a two-year contract with an average annual value of US$1.5 million. 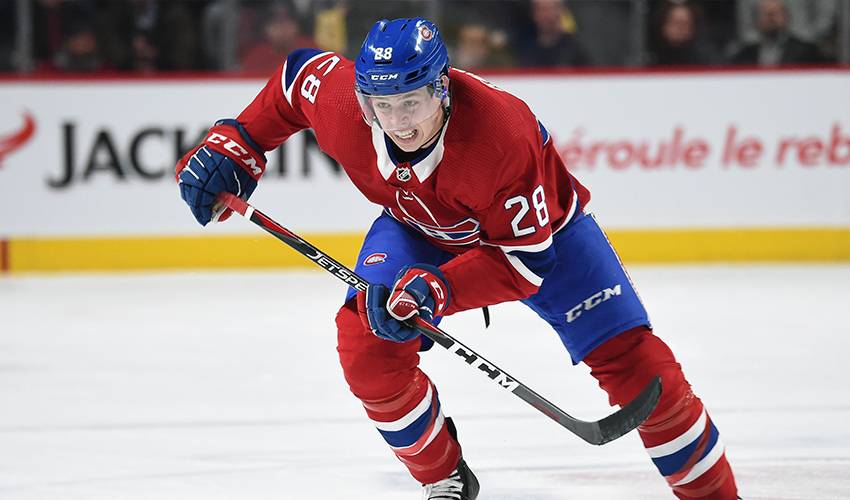 MONTREAL — The Montreal Canadiens have re-signed defenceman Mike Reilly to a two-year contract with an average annual value of US$1.5 million.

Reilly, 25, had three goals and eight assists in 57 games with the Canadiens last season.

The Chicago native was acquired in a deal with the Minnesota Wild at the 2018 trade deadline.

Reilly has seven goals and 30 assists in 160 career NHL games with Minnesota and Montreal.

The six-foot-one, 195-pound Reilly was selected by the Columbus Blue Jackets in the fourth round (97th overall) of the 2011 NHL draft.