Islanders agree to terms with Eberle on $27.5M, 5-year deal

The New York Islanders and winger Jordan Eberle have agreed to a five-year, $27.5 million contract. 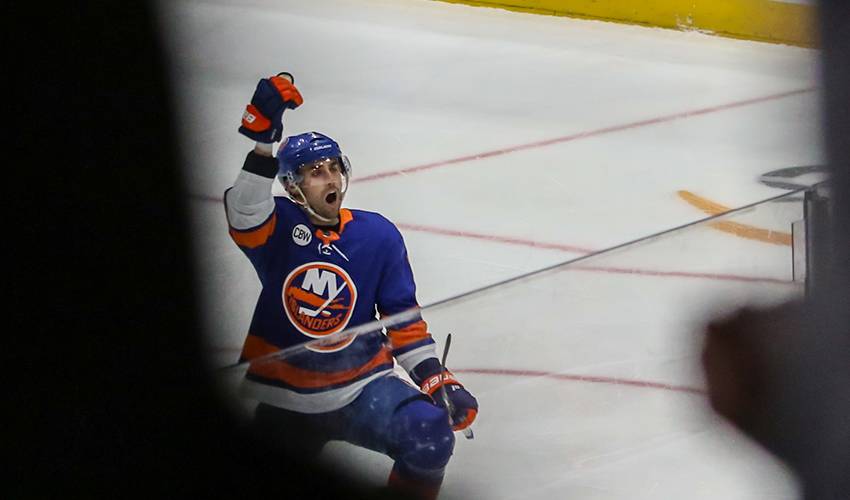 The New York Islanders and winger Jordan Eberle have agreed to a five-year, $27.5 million contract.

The contract counts $5.5 million against the salary cap through the 2023-24 season under the deal general manager Lou Lamoriello announced Friday. Eberle averaged $6 million a year on his previous contract.

The 29-year-old was part of the Islanders group that reached the second round of the playoffs despite former captain John Tavares leaving in free agency. He joins Brock Nelson among the pending unrestricted free agents who signed long term.