The Winnipeg Jets traded forward Kevin Hayes to the Philadelphia Flyers on Monday in exchange for a fifth-round pick in the NHL Draft. 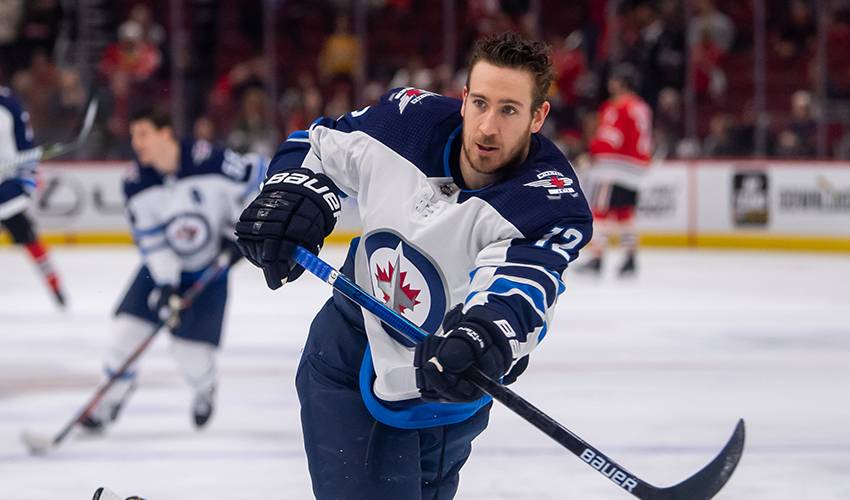 The Winnipeg Jets traded forward Kevin Hayes to the Philadelphia Flyers on Monday in exchange for a fifth-round pick in the NHL Draft.

Hayes was acquired by the Jets from the New York Rangers in February.

Hayes is scheduled to become an unrestricted free agent on July 1.

The draft begins June 21 in Vancouver.