May 23, 2019
By:
Canadian Press
Other News
Chad RuhwedelPittsburgh Penguins

The Pittsburgh Penguins are holding on to defenceman Chad Ruhwedel. 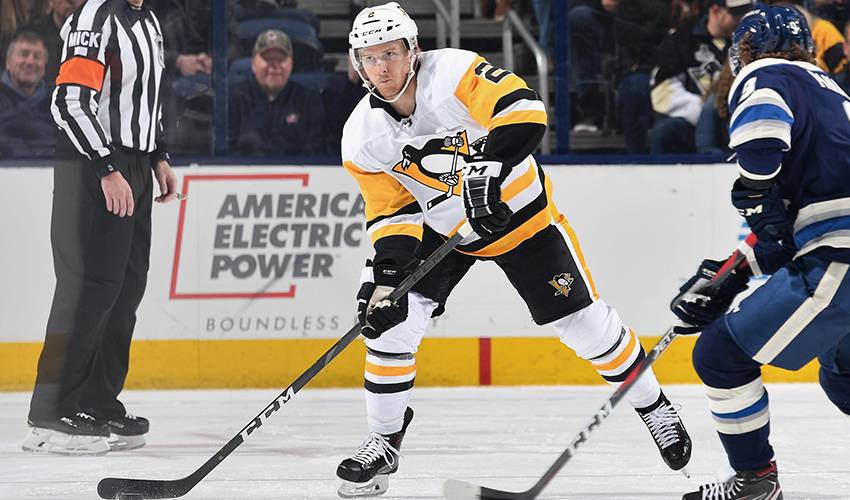 PITTSBURGH — The Pittsburgh Penguins are holding on to Chad Ruhwedel.

The Penguins re-signed Ruhwedel to a two-year deal on Thursday that carries an average value of $700,000 a season.

The 29-year-old Ruhwedel played in 18 games for the Penguins in 2018-19, scoring one goal and one assist while averaging 16:17 of ice time. He struggled to find a niche with the Penguins last season. At one point he went more than two months without playing as a healthy scratch, but played well in February following injuries to teammate Kris Letang among others.

Ruhwedel, who broke into the NHL with Buffalo in 2013, won a Stanley Cup with Pittsburgh in 2017. He has five goals and 14 assists in 129 career regular-season games.