May 14, 2019
By:
Canadian Press
Other News
Toronto Maple Leafs 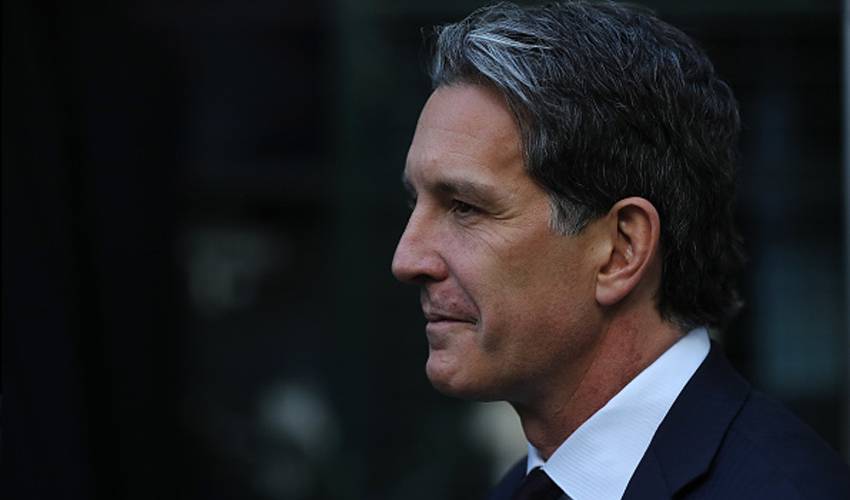 Since the Toronto native took on the role with the team in April 2014 — the beginning of the so-called "Shana-Plan" — the Leafs bottomed out in the standings before a resurgence that has seen the franchise make the playoffs in each of the last three seasons.

Toronto drafted Mitch Marner in 2015, won the draft lottery in 2016 for the right to select Auston Matthews, and convinced John Tavares to sign with the Leafs in free agency last summer.

Dubas replaced Lamoriello, the man who originally drafted Shanahan as a player with the New Jersey Devils in 1987, as GM last spring.

The Leafs, who lost to the Boston Bruins in seven games for the second straight spring last month, have failed to reach the second round of the playoffs since 2004. The team's Stanley Cup drought is also the longest in the NHL at 52 years.

"When (Maple Leaf Sport & Entertainment) approached me several months ago to discuss an extension, I told them this would be quite simple as I've had no desire to leave what we've started here with the Maple Leafs," Shanahan, 50, said in a statement. "I'm thankful to the board of directors, our coaches, trainers, management and office staff, and especially our players for the professionalism and dedication they display every day."

Inducted into the Hockey Hall of Fame in 2013 after a sparkling 21-season career on the ice, Shanahan moved into the NHL's offices after retiring, eventually becoming the league's director of player safety.