May 13, 2019
By:
Canadian Press
Other News
Ryan KeslerAnaheim Ducks 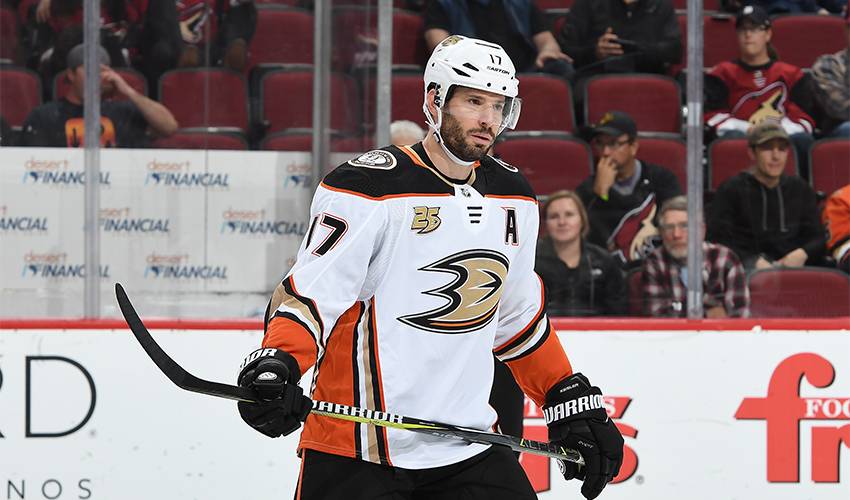 The Ducks said the surgery was performed May 9 by Dr. Edwin Su in New York. The procedure is less invasive than a full hip replacement and does allow for the possibility for Kesler to resume his career following a lengthy recovery.

General manager Bob Murray said in a statement the organization will support any decision he makes regarding his future.

The 34-year old Kessler also underwent hip surgery in 2017. He had three goals and five assists in 60 games last season. The 15-year veteran played in his 1,000th game last season.