May 13, 2019
By:
Canadian Press
Other News
Lawrence PilutBuffalo Sabres

Buffalo Sabres defenceman Lawrence Pilut will miss the start of next season after having surgery to address a shoulder injury. 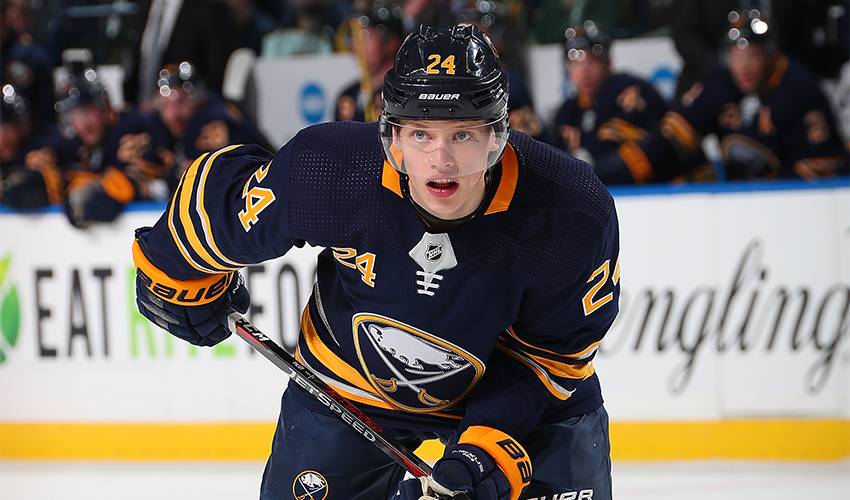 BUFFALO, N.Y. — Buffalo Sabres Lawrence Pilut will miss the start of next season after having surgery to address a shoulder injury.

The Sabres did not reveal which shoulder was repaired or when Pilut was injured in their announcement Monday. The team said the estimated timetable for recovery is between five and six months.

Pilut had a goal and five assists in 33 games with the Sabres as a rookie last season. He added four goals and 22 assists in 33 games, including the playoffs, in closing the season with Buffalo's minor-league affiliate in Rochester.

The 23-year-old signed with Buffalo as an undrafted free agent a year ago after playing professionally in his native Sweden.