May 4, 2019
By:
Canadian Press
Other News
Trevor Van RiemsdykCarolina Hurricanes

Carolina Hurricanes defenceman Trevor van Riemsdyk is expected to miss the rest of the playoffs after having shoulder surgery. 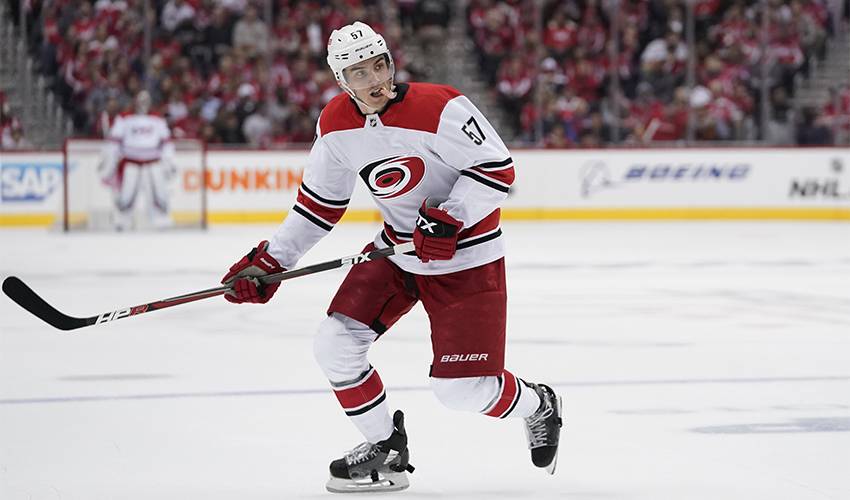 RALEIGH, N.C. — Carolina Hurricanes Trevor van Riemsdyk is expected to miss the rest of the playoffs after having shoulder surgery.

General manager Don Waddell said Saturday that the 27-year-old van Riemsdyk underwent surgery on his left shoulder and is expected to miss four to six months.

The Hurricanes recalled Jake Bean from their AHL affiliate in Charlotte on an emergency basis.

Van Riemsdyk was hurt in the first period of Game 2 of the second-round sweep of the New York Islanders last Sunday. He played in the first nine games of the for Carolina, which has advanced to the Eastern Conference final in its first playoff appearance since 2009.