Hockey Hall of Famer Leonard (Red) Kelly, who won eight Stanley Cups during a stellar 20-season, has died at 91. 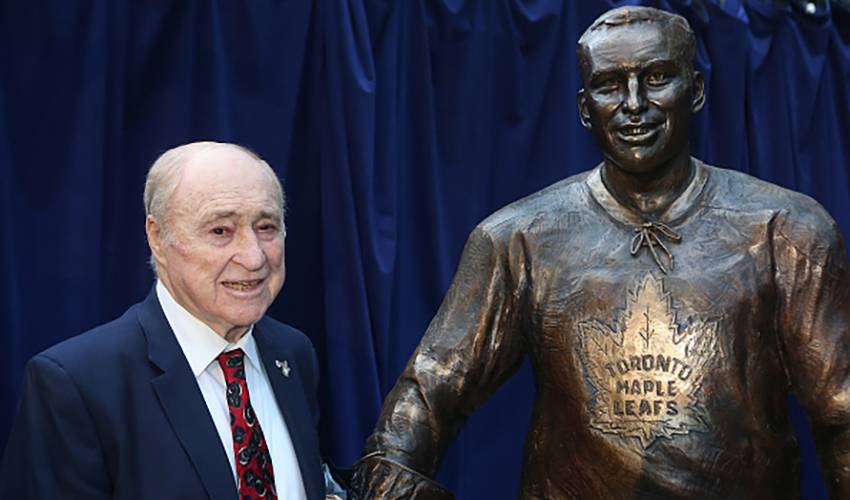 TORONTO — Hockey Hall of Famer Leonard (Red) Kelly, who won eight Stanley Cups during a stellar 20-season, has died at 91.

A trade to the Maple Leafs gave birth to the second half of his career as a centre for the next eight years.

He also moonlighted as a politician and was elected as the Liberal MP for the Toronto riding of York-West in 1962 and again in '63.