The Montreal Canadiens have signed forward Jordan Weal to a two-year deal with an average annual value of US$1.4 million. 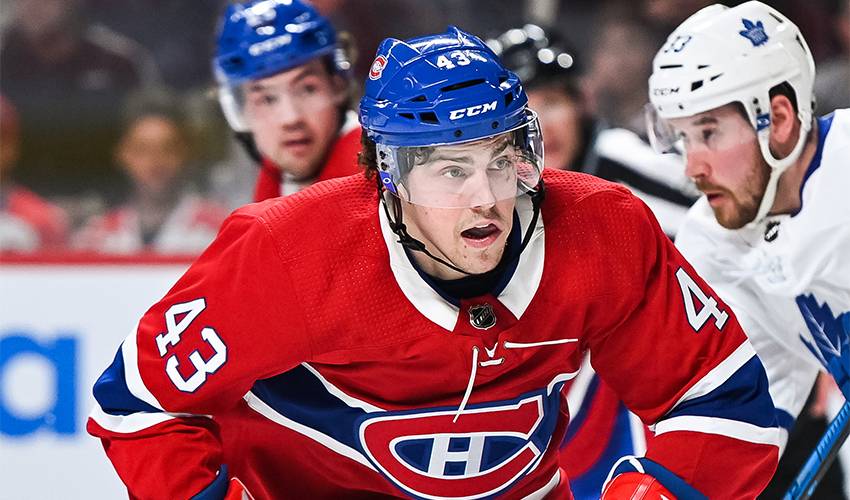 MONTREAL — The Montreal Canadiens have signed forward Jordan Weal to a two-year deal with an average annual value of US$1.4 million.

The North Vancouver, B.C., native had eight goals and 13 assists for a career-high 21 points in 63 combined games last season with the Canadiens, Philadelphia Flyers and Arizona Coyotes.

The five-foot-10, 179-pound Weal had 10 points in 16 games with the Canadiens after being acquired in a trade with the Coyotes in late February.

Which current player inspired Jordan Weal's jersey number and what was his favourite NHL jersey growing up? Answer's inside this week's Player Q&A!