The Montreal Canadiens have signed veteran centre Nate Thompson to a one-year, one-way, US$1 million contract. 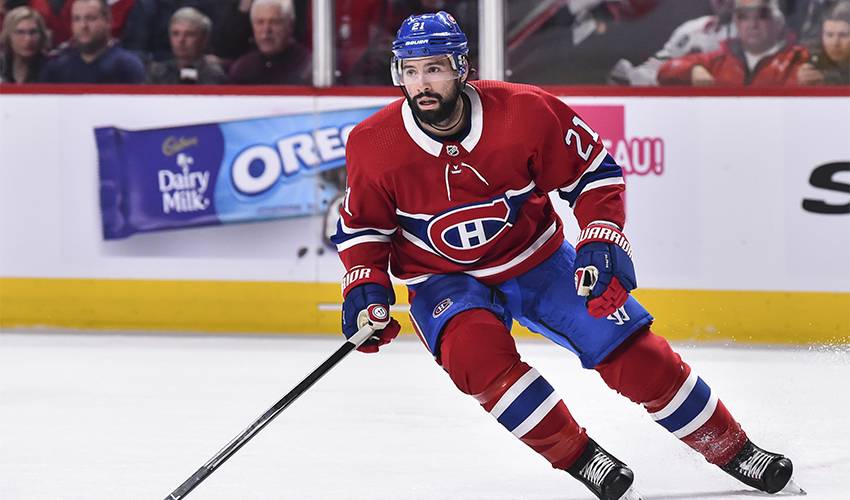 Thompson, 34, was traded to the Canadiens by the Los Angeles Kings in February. He had a combined five goals and 13 points in 78 games with the Kings and Habs this past season.

The native of Anchorage, Alaska broke was drafted 183rd overall by the Bruins in 2003.