The Montreal Canadiens have signed defenceman Christian Folin to a one-year, one-way contract worth US$800,000. 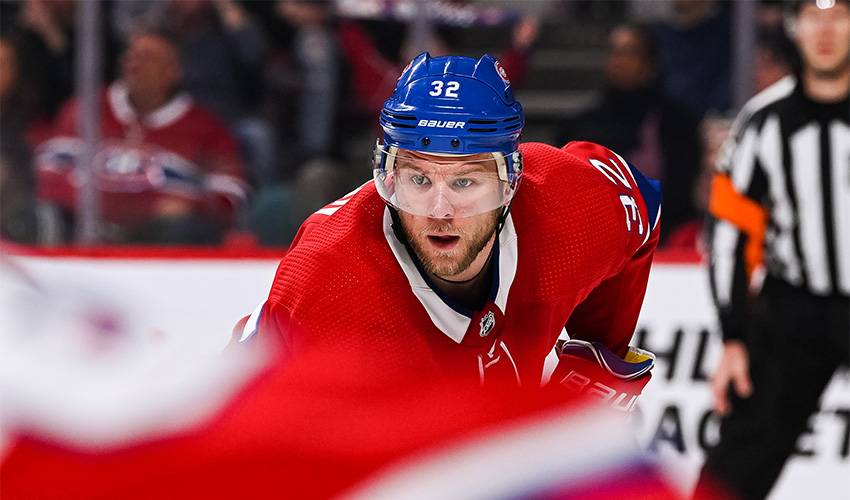 MONTREAL — The Montreal Canadiens have signed defenceman Christian Folin to a one-year, one-way contract worth US$800,000.

The 28-year-old native of Gothenburg, Sweden played 45 games with the Canadiens and Philadelphia Flyers this past season, registering no goals and six assists.

Folin has played 228 career NHL games with Montreal, Philadelphia, the Minnesota Wild and Los Angeles Kings since his debut in 2014.

The Canadians acquired Folin in a trade with the Flyers on Feb. 9.