Todd McLellan has been hired as the new head coach of the Los Angeles Kings. 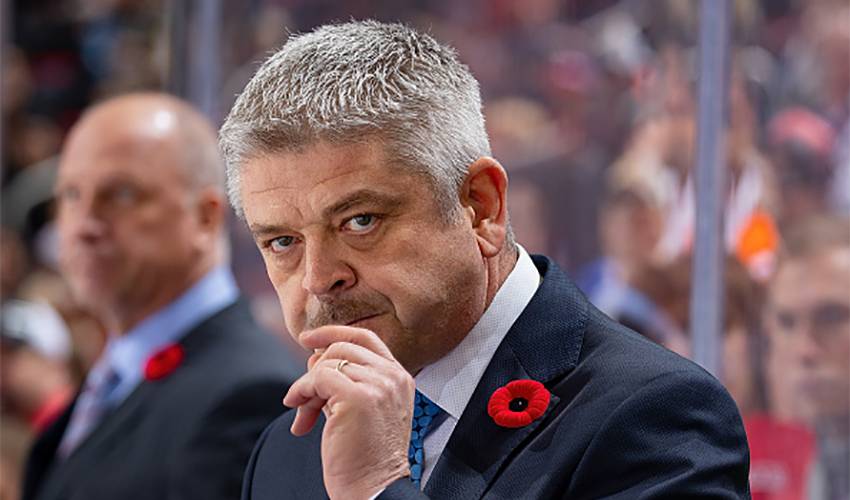 LOS ANGELES — Todd McLellan has been hired as the new head coach of the Los Angeles Kings.

The Kings announced the decision Tuesday.

McLellan replaces Willie Desjardins, who wasn't retained after he replaced John Stevens early in the season and presided over the Kings' slump to the NHL's second-worst record. Los Angeles finished 31-42-9 in its worst season since 2007-08.

McLellan spent seven years as the coach of the San Jose Sharks, making six playoff appearances from 2009-14 in his first NHL head coaching job. He then spent nearly four seasons in charge of the Edmonton Oilers, but was fired Nov. 20 after a 9-10-1 start.

McLellan has 434 career victories behind the bench. He also was a candidate for the vacancy in Buffalo.