The Arizona Coyotes have signed Nick Schmaltz to a seven-year contract extension. 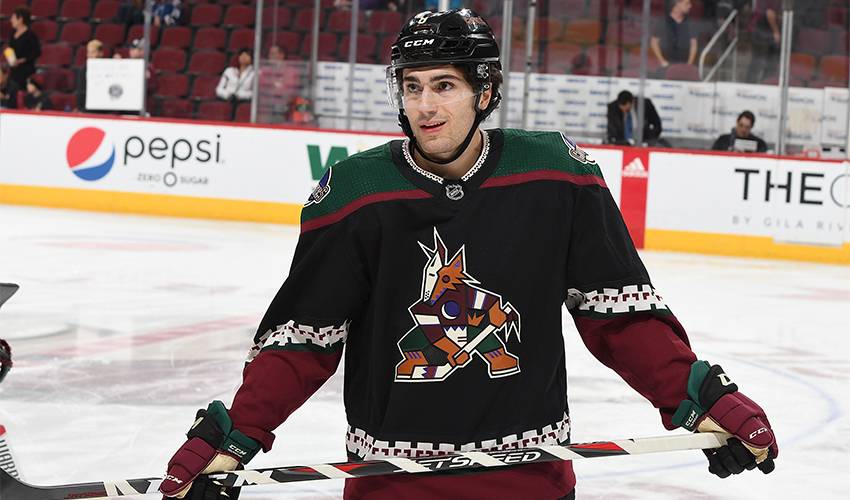 Financial terms of the deal announced Saturday were not disclosed.

The 23-year-old Schmaltz arrived in the desert in a November trade that sent forward Dylan Strome and Brendan Perlini to Chicago.

Schmaltz got off to a strong start with the Coyotes, scoring five goals with nine assists in 17 games, but went down with a season-ending knee injury in December. He recently started skating as part of his rehabilitation.