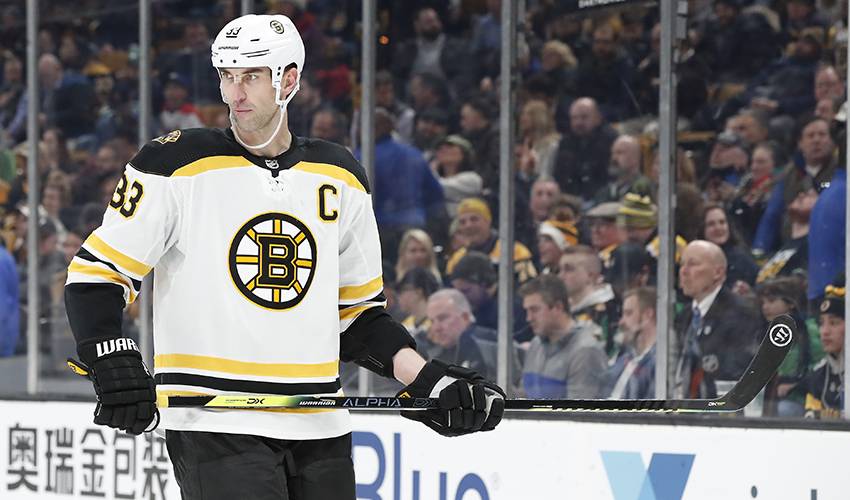 General manager Don Sweeney made the announcement Saturday, adding the deal through the 2019-20 season includes an additional $1.75 million in performance bonuses.

Chara is in his 13th season with Boston and 21st in the NHL. He is the second-oldest active NHL player, behind Pittsburgh's Matt Cullen.

In 55 games this season, Chara has four goals and seven assists. He led the Bruins to the playoffs in nine of his 12 completed seasons with the team, including a Stanley Cup title in 2010-11.