The Toronto Maple Leafs have signed forward Nic Petan to a two-year contract extension with an average annual value of US$775,000. 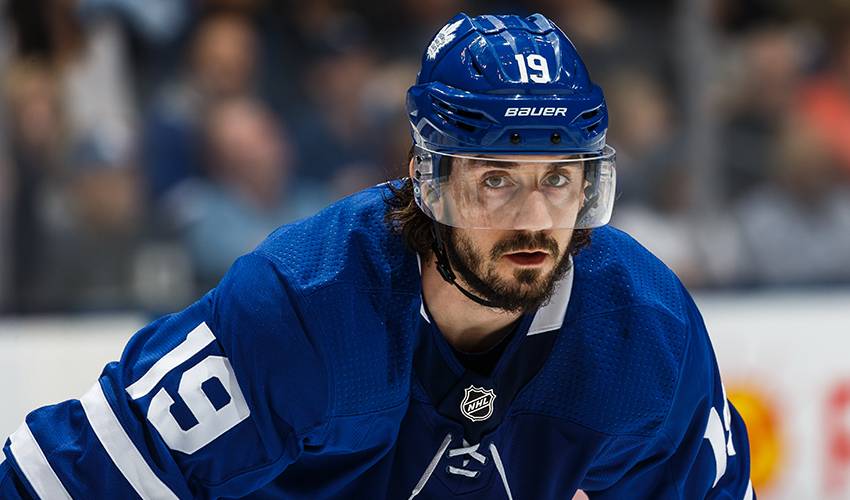 TORONTO — The Toronto Maple Leafs have signed forward Nic Petan to a two-year contract extension with an average annual value of US$775,000.

The Maple Leafs acquired the 23-year-old in a Feb. 25 trade deadline deal with the Winnipeg Jets.

The native of Delta, B.C., has a goal in five games with the Maple Leafs. He had two assists in 13 games with Winnipeg.

Petan was selected in the second round, 43rd overall, by Winnipeg at the 2013 NHL draft after an impressive major junior career with the Western Hockey League's Portland Winterhawks.

Petan represented Canada at the world junior hockey championship in 2014 and 2015. He was part of the Canadian team that won gold at the 2015 tournament in Toronto and Montreal.