NHL Hall of Fame defenceman Harry Howell, who played the most games in New York Rangers' history, has died. He was 86. 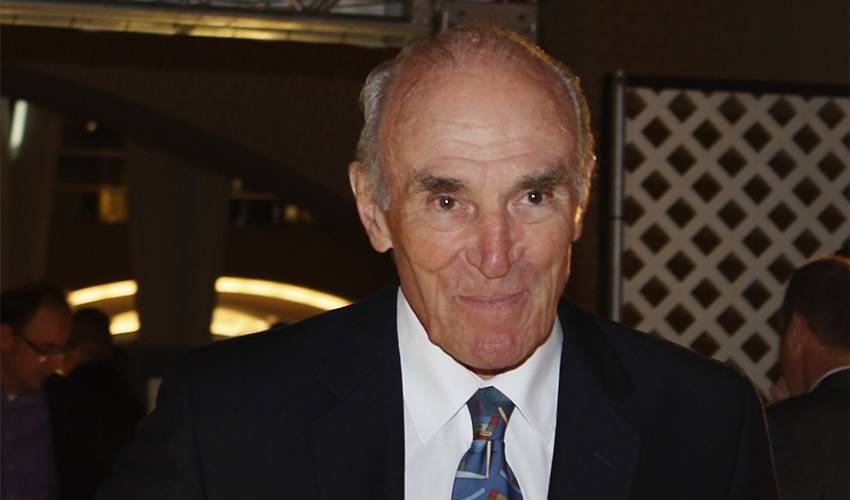 NEW YORK — NHL Hall of Fame Harry Howell, who played the most games in New York Rangers' history, has died. He was 86.

Howell died Saturday night. He had been living at an assisted care facility near his hometown of Hamilton, Ontario.

A seven-time All-Star, Howell played 1,160 games for the Rangers from 1952-69 and had his No. 3 retired by the team. He also played in the NHL for the Oakland/California Golden Seals and Los Angeles before finishing in the World Hockey Association.

Howell also coached for the Minnesota North Stars and scouted for Edmonton.