The Arizona Coyotes have signed forward Conor Garland to a two-year contract extension through the 2020-21 season. 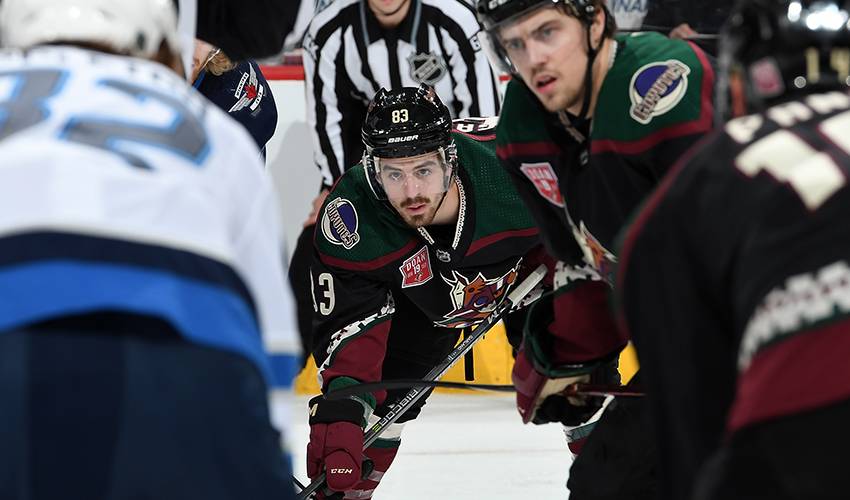 GLENDALE, Ariz. — The Arizona Coyotes have signed forward Conor Garland to a two-year contract extension through the 2020-21 season.

Terms of the deal announced Wednesday were not disclosed.

Garland started the season with Tucson of the AHL and was called up when a string of injuries hit the Coyotes.

The 22-year-old has made the most of his opportunity, scoring 12 goals with three assists in 36 games. He is third on the team in goals and power-play goals with four.

Garland was a 2019 AHL All-Star after scoring eight goals with 11 assists in 18 games with Tucson.

He was originally drafted by the Coyotes in the fifth round of the 2015 NHL draft.