The Buffalo Sabres have placed forward Kyle Okposo on injured reserve and demoted defenceman Lawrence Pilut to the minors. 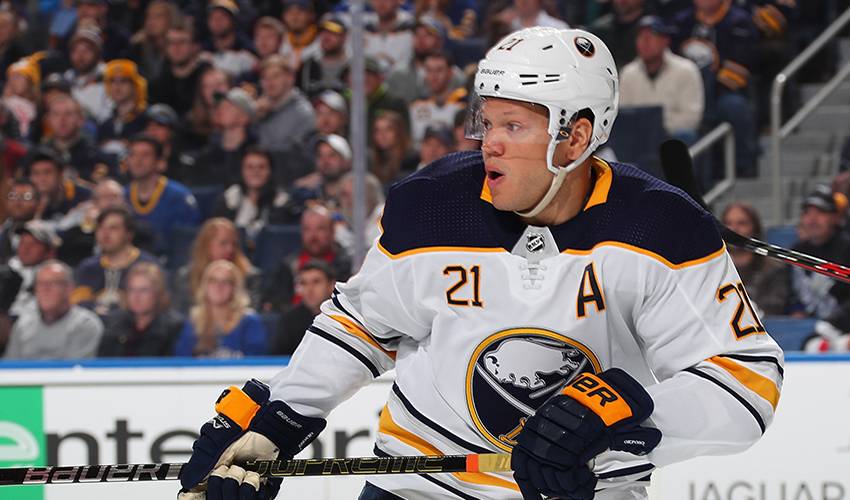 BUFFALO, N.Y. — The Buffalo Sabres have placed forward Kyle Okposo on injured reserve and demoted Lawrence Pilut to the minors.

Okposo is out indefinitely after being diagnosed with his third concussion in less than three years. The 30-year-old was felled by a punch to the face during a fight with Tony DeAngelo in a 6-2 loss to the New York Rangers on Feb. 15.

Pilut became the odd man out on as he was sent down to AHL Rochester in moves made Friday, a day before Buffalo hosts Washington.

In corresponding moves, the Sabres recalled forwards Danny O'Regan and Scott Wilson from Rochester. Wilson returns to Buffalo after he missed the first three months of the season with an ankle injury.