The Arizona Coyotes have signed defenceman Jordan Oesterle to a two-year contract extension through the 2020-21 season. 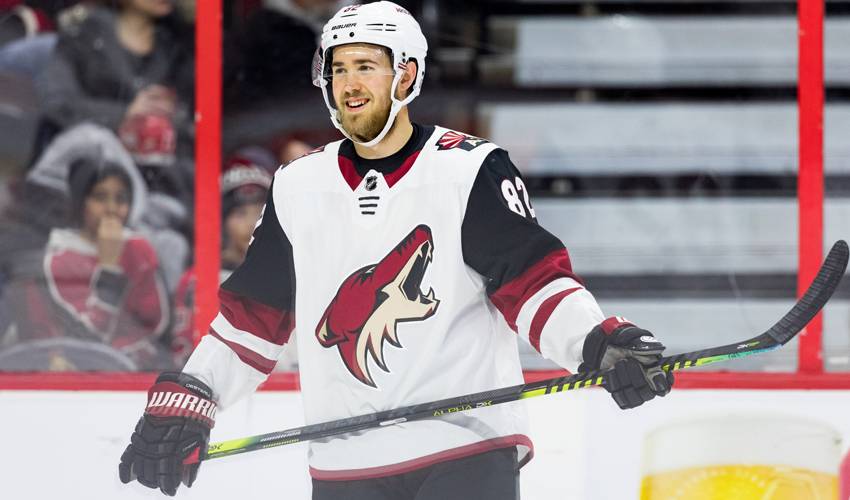 GLENDALE, Ariz. — The Arizona Coyotes have signed Jordan Oesterle to a two-year contract extension through the 2020-21 season.

Terms of the deal announced Wednesday were not disclosed.

The 26-year-old Oesterle has a career-best 20 points with six goals in 51 games this season, his first with Arizona. He has 11 goals and 30 assists over parts of five seasons with Arizona, Chicago and Edmonton.

Oesterle had five goals and 10 assists with Chicago his first full NHL season a year ago and was traded to Arizona in July 2018.