The Carolina Hurricanes and forward Teuvo Teravainen have agreed to terms on a five-year contract extension worth $27 million. 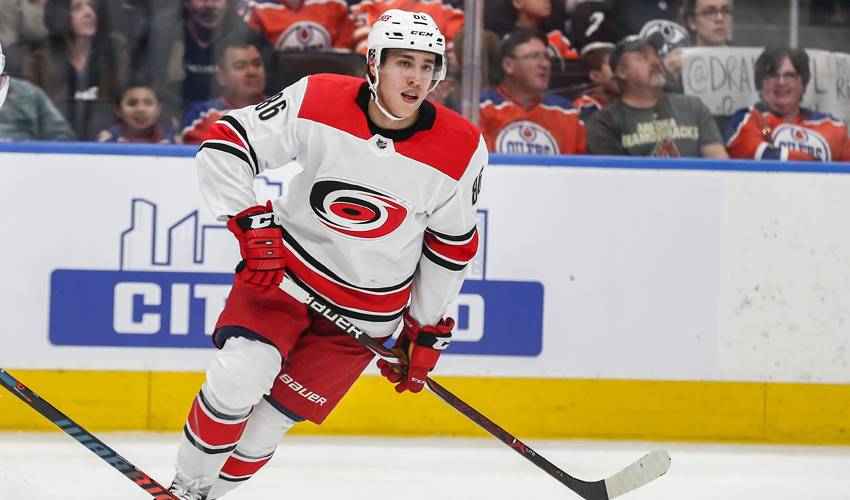 RALEIGH, N.C. — The Carolina Hurricanes and forward Teuvo Teravainen have agreed to terms on a five-year contract extension worth $27 million.

General manager Don Waddell said Monday that the deal begins next season, runs through the 2023-24 season and has an average annual value of $5.4 million.

The 24-year-old native of Finland is second on the team with 28 assists, 38 points and 12 points on the power play. He also has 10 goals with five coming with the man advantage.

Carolina acquired him in June 2016 in a trade with Chicago. He is making $2.86 million this year and would have been eligible for restricted free agency on July 1.