Rick Nash has announced his retirement from hockey after suffering a concussion last March. 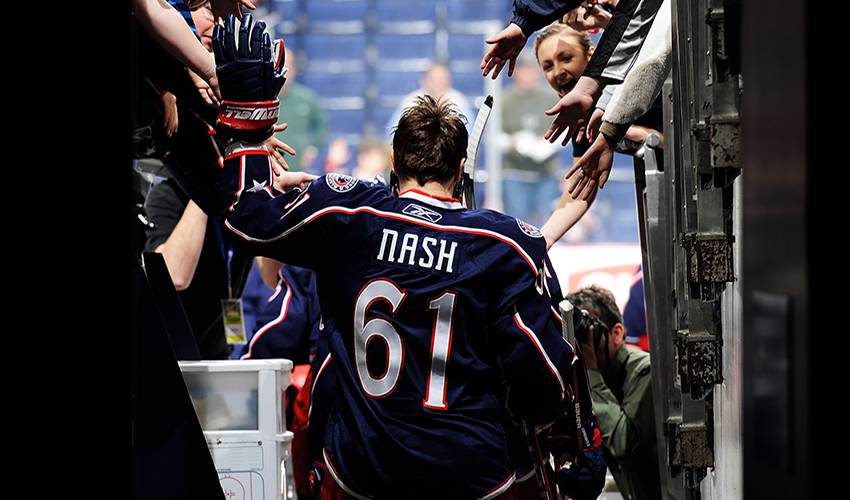 TORONTO — Rick Nash has announced his retirement from hockey after suffering a concussion last March.

Top Shelf Hockey, which represents the 34-year-old winger from Brampton, Ont., put out a statement to announce his decision on Friday.

"Due to unresolved issues/symptoms from the concussion sustained last March, Rick Nash will be forced to retire from the game of hockey," the statement says.

"Under the advice of his medical team, the risk of further brain injury is far too great if Rick returns to play. Rick would like to thank everyone who has supported him during this difficult time period."

Nash finished his career by playing 11 games last season with the Boston Bruins, who acquired him in a trade-deadline deal with the New York Rangers.

The former London Knights junior star also was part of two Olympic gold medal-winning Canadian teams in 2010 in Vancouver and 2014 in Sochi.

"Nasher's a good guy," Maple Leafs coach Mike Babcock said. "I've talked to him a fair bit here over time. It's disappointing for him, obviously, but with a family priorities are priorities.

"I've known him for a long time. He's a good man and we wish him well."