Alex Ovechkin has decided to skip the All-Star Weekend in San Jose to get some extra rest and will serve an automatic one-game suspension. 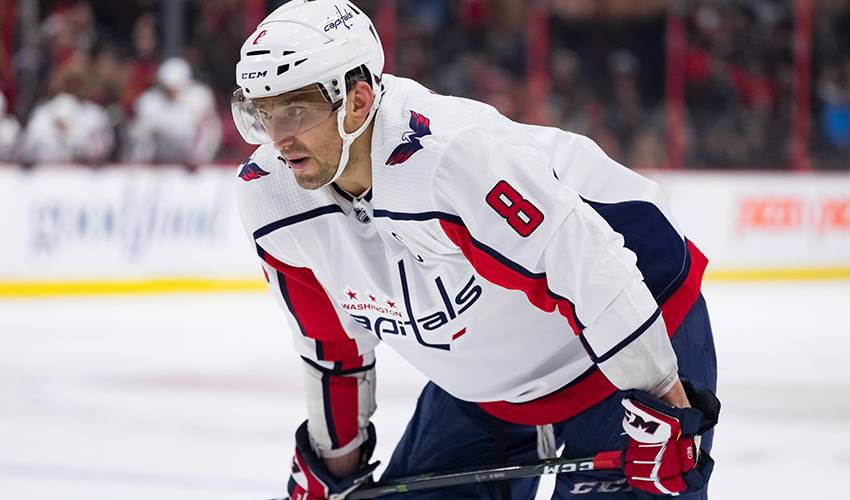 Alex Ovechkin will skip the NHL's All-Star Weekend in San Jose to get some extra rest and serve an automatic one-game suspension.

The Washington Capitals announced Ovechkin's decision Wednesday, hours before the league unveiled the full All-Star rosters. The team said the NHL's leading goal-scorer wants to take advantage of the adjoining bye week to prepare for the second half of the season.

"My body needs a rest," Ovechkin said after practice Wednesday. The 33-year-old Russian has played in 202 consecutive regular-season games and leads the Capitals with 45 points in 33 games this season.

Washington's final game before the All-Star break is Jan. 23 at Toronto. The All-Star game is Jan. 26, and the Capitals don't play again until Feb. 1 against Calgary.

Deputy Commissioner Bill Daly confirmed Ovechkin must miss either the game before or after the All-Star break. The NHL recently instituted an automatic one-game suspension for players who chose not to participate in All-Star Weekend, except in cases of injury.

Fans voted Ovechkin, the reigning playoff MVP, as the captain of the Metropolitan Division All-Star team. With Ovechkin not going, the defending Stanley Cup champions will be represented by goaltender Braden Holtby and John Carlson on a Metropolitan team that also includes Penguins captain Sidney Crosby and Rangers goalie Henrik Lundqvist.

Toronto's Auston Matthews is captain for the Atlantic Division team that includes teammate John Tavares, Nikita Kucherov and Steven Stamkos from the league-leading Lightning and Buffalo's Jack Eichel. Montreal goaltender Carey Price was selected as an all star for the seventh time, while high-scoring Ottawa defenceman Thomas Chabot will make his first appearance.

— With files from The Canadian Press