The Buffalo Sabres have placed suspended forward Patrik Berglund on unconditional waivers for the purpose of terminating his contract. 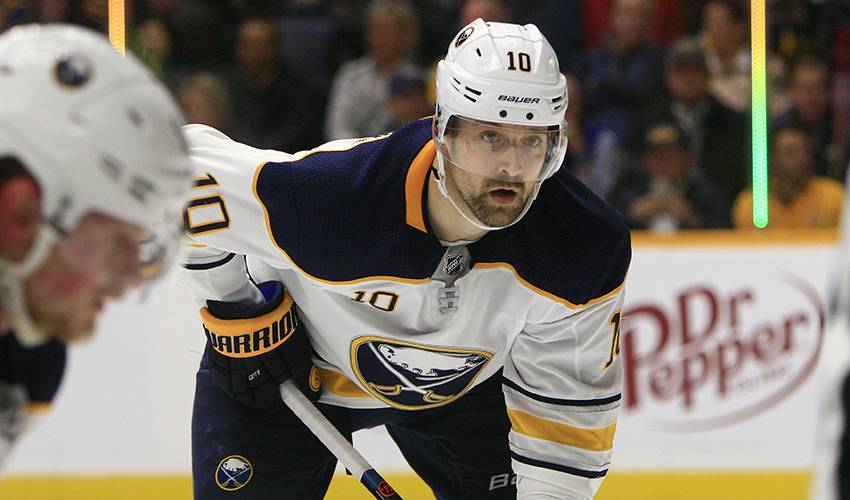 BUFFALO, N.Y. — The Buffalo Sabres have placed suspended forward Patrik Berglund on unconditional waivers for the purpose of terminating his contract.

The team declined further comment in announcing the move Wednesday. Berglund was suspended by Sabres on Saturday for failing to report to the team for its road game at Washington.

He missed the team's last five games, including two last week when coach Phil Housley said Berglund was sidelined by an illness.

The 30-year-old Swede has two goals and two assists in 23 games. Buffalo acquired Berglund in July as part of a four-player trade that sent Ryan O'Reilly to the Blues.

Berglund, who played the first 10 seasons of his career with St. Louis, has three years remaining on his contract at an annual salary-cap hit of $3.85 million.