The Montreal Canadiens have placed defenceman Karl Alzner on waivers. 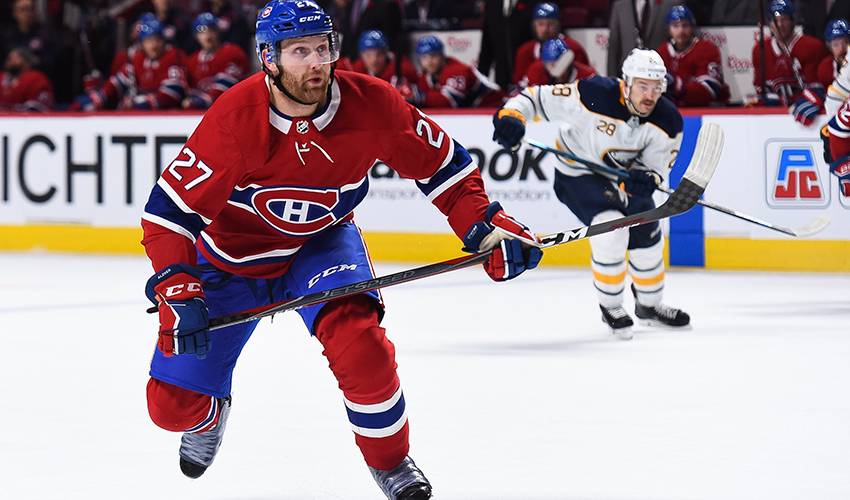 The 30-year-old has an assist and a plus-2 differential in eight games this season.

Alzner was the fifth-overall pick of the Washington Capitals in the 2007 NHL draft.