The Edmonton Oilers have acquired defenceman Chris Wideman from the Ottawa Senators for a sixth-round pick in the 2020 NHL draft. 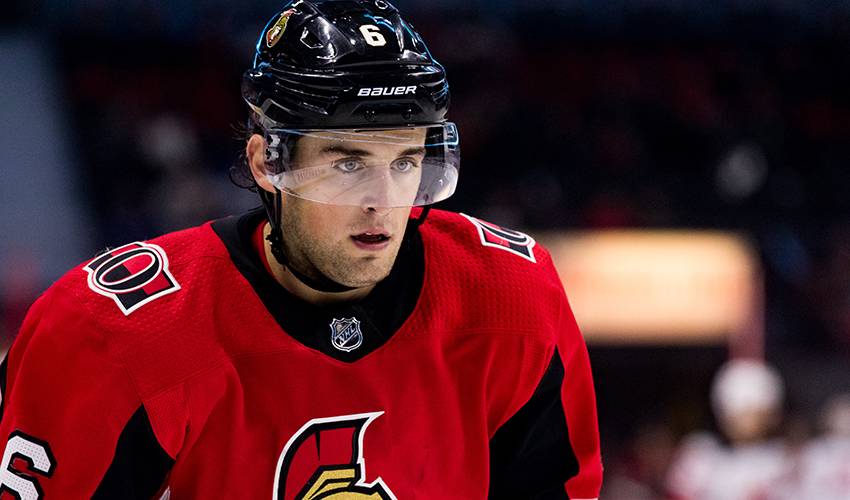 EDMONTON — The Edmonton Oilers have acquired defenceman Chris Wideman from the Ottawa Senators for a sixth-round pick in the 2020 NHL draft.

The pick was previously acquired by Edmonton from the St. Louis Blues in exchange for defenceman Jakub Jerabek on Oct. 1.

The Senators selected Wideman in the fourth round (100th overall) at the 2009 NHL draft.