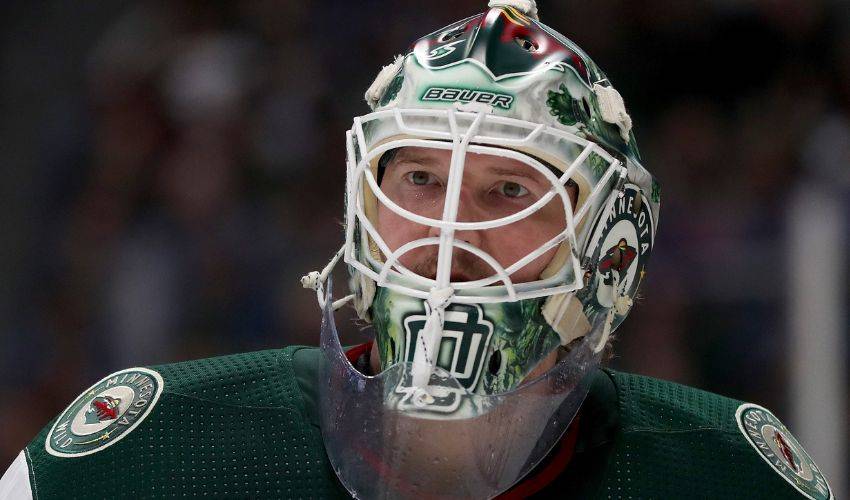 Born in Regina, Saskatchewan, Dubnyk was drafted 14th overall in the 2004 NHL Draft by the Edmonton Oilers. After playing in five seasons with the Oilers, his NHL career made stops with the Nashville Predators and Arizona Coyotes before he landed with the Minnesota Wild where he played for six seasons prior to splitting his final season between the San Jose Sharks and Colorado Avalanche. Dubnyk won 253 games in his career, recording a 2.61 GAA and a .914 SV% to go along with 33 regular-season shutouts.

Dubnyk played his junior hockey career with the Kamloops Blazers of the Western Hockey League. Over four seasons, he recorded 83 wins, 15 shutouts, a 2.69 GAA with a .912 SV%, and he was named the CHL Scholastic Player of the Year (2004).

Following his junior career, Dubnyk spent the next four seasons in the minor leagues. He played the 2006-07 season with the Stockton Thunder of the ECHL where he posted 24 wins, a .921 SV% in 43 games played and was selected to be an ECHL All-Star. Over the next three seasons, Dubnyk played 128 games in the American Hockey League with the Springfield Falcons – third most in franchise history for a goalie.

On Jan. 15, 2014, Dubnyk was traded from the Oilers to the Predators for Matt Hendricks before he was subsequently traded to the Montreal Canadiens. After finishing the prior season with the Hamilton Bulldogs in the AHL, he signed with the Coyotes on July 1, 2014. It was in Arizona where his breakout 2014-15 season began. Following 19 games with the Coyotes, Dubnyk was traded to the Wild on Jan. 14, 2015 – almost exactly one year after his trade from the Oilers. In Minnesota, Dubnyk played in 39 games and posted an exceptional 1.78 GAA with a .936 SV% and five shutouts, along with four wins in the playoffs. His overall numbers in 2014-15 added up to a record of 36-14-4 with career-best marks in GAA (2.07), shutouts (six) and SV% (.929), which led to him finishing third in Vezina Trophy voting, fourth in Hart Trophy voting and he was named to the NHL Second All-Star Team for the season. Dubnyk won the Masterton Trophy in 2014-15 for his perseverance, sportsmanship and dedication to hockey. In 2016-17, Dubnyk set a career-high in wins (40) and posted a 2.25 GAA with a .923 SV% in 65 games as helped the Wild once again reach the playoffs. For four straight seasons (2015-2019), he played in at least 60 games with the Wild.

Internationally, Dubnyk represented Canada at the World Championship in four consecutive years (2010-2013), and he was a part of gold medal-winning teams at the World Junior Championship (2006) and the Spengler Cup (2012).

Dubnyk resides in Edina, Minnesota, with his family, and he currently works as an analyst with NHL Network.