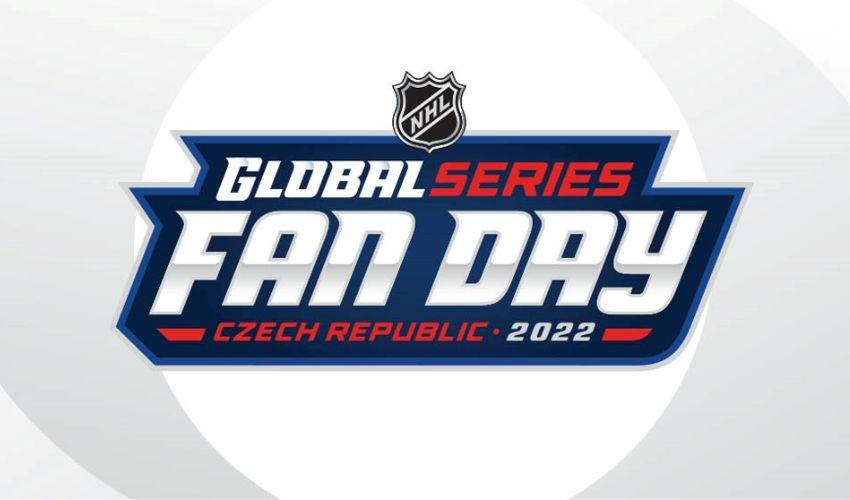 Tickets to Predators and Sharks practices will be available for purchase beginning Thursday, Sept. 8 at 10 a.m. CEST via Ticketmaster.cz and Ticketportal.cz. Tickets are available on a first-come, first-served basis, while supplies last.

In April, the NHL, the NHLPA and Live Nation Sweden announced that the Predators and Sharks, along with the Columbus Blue Jackets and Colorado Avalanche, will participate in the 2022 NHL Global Series. The Sharks and Predators will open the 2022-23 regular season against each other in Prague, Czech Republic, at O2 Arena with games on Friday, Oct. 7 and Saturday, Oct. 8. The Avalanche and Blue Jackets will face off in a pair of regular-season games at Nokia Arena in Tampere, Finland, on Friday, Nov. 4 and Saturday, Nov. 5.

Prior to their games in Prague, the Predators and Sharks will complete their training camps in Europe and will each play in an exhibition match as part of the 2022 NHL Global Series Challenge. The Predators will report to Bern, Switzerland, and play an exhibition game against SC Bern at PostFinance Arena on Monday, Oct. 3. The Sharks will report to Berlin, Germany, and play an exhibition game against Eisbären Berlin at Mercedes-Benz Arena on Tuesday, Oct. 4.

The NHL is a global League, with 29 percent of NHL players in the 2021-22 season having been born outside of North America. All four clubs feature a number of international stars on their rosters, including natives of the countries they are visiting. In October, Roman Josi and Nino Niederreiter of the Predators will be playing in their home country of Switzerland. Czech Republic natives Tomas Hertl and Radim Simek of the Sharks will be playing in their home country for the first time as NHL players. In addition, the Blue Jackets and Avalanche games in Finland will be played in the home country of Mikko Rantanen and Artturi Lehkonen of the Avalanche, as well as Tampere native Patrik Laine and Joonas Korpisalo of the Blue Jackets and Blue Jackets General Manager Jarmo Kekalainen.