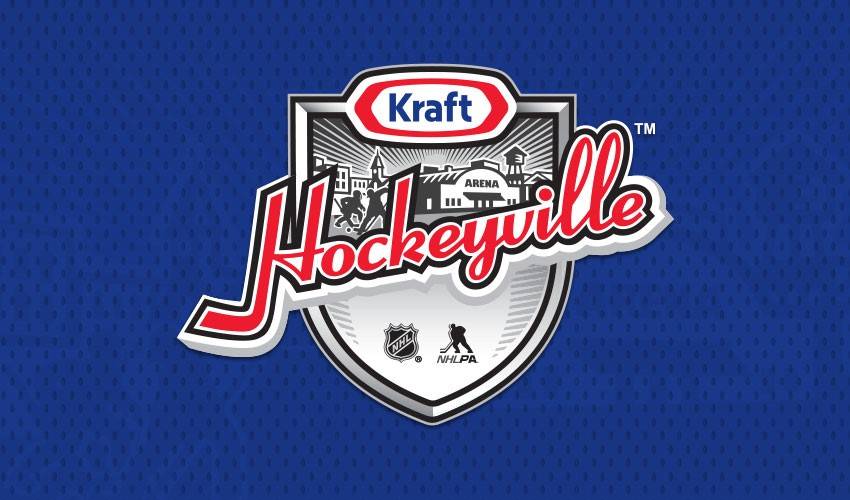 Canadians from coast-to-coast cast their votes for Sydney, rewarding the community for its unwavering passion for hockey and their desire to make the game more inclusive and accessible for all. The Canada Games Complex is a connection point for the community and is where the heart of hockey lives in Sydney. The official announcement was made by NHL Commissioner Gary Bettman on Sportsnet’s Hockey Night in Canada broadcast earlier tonight.

The celebration begins for Sydney! Cape Breton is a small island with a huge passion for hockey. Locals describe the island the way they describe their love for community hockey: fierce, resolute, and resilient. The Canada Games Complex in Sydney was built 35 years ago to host the 1987 Canada Winter Games but has since had to close its doors to hockey. Since then, the demand for rink access on the island has outweighed the supply, making it difficult to accommodate the sharp increase in participation in girls’ hockey the community has seen over the last number of years. Winning Kraft Hockeyville will help the community purchase the new compressor it needs to reopen its arena’s doors and empower the girls on the island itching for ice time.

The announcement officially brings another year of Kraft Hockeyville to a close after millions of votes from across Canada were tallied, truly demonstrating how hockey continues to be such an important part of what makes Canadian communities unique and special. Sydney and other nominated communities have made a clear commitment to the game, and even more, to making hockey accessible and inclusive for generations to come.

“Kraft Hockeyville exists to celebrate the connected communities that hockey’s created and support them with investments in infrastructure and a drive to make the game more accessible and inclusive for all,” said Adam Butler, President, Kraft Heinz Canada. “We would like to extend our congratulations to Sydney and all of this year’s finalists for their passion for the program and commitment to hockey in their community.”