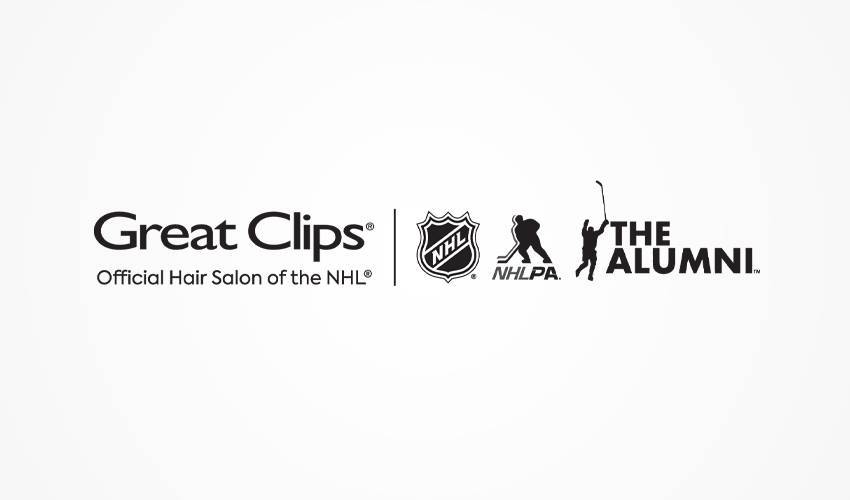 MINNEAPOLIS (March 1, 2022) – Great Clips®, the Official Hair Salon of the NHL, today launched a new interactive microsite designed to celebrate hockey hair across the National Hockey League. The site, available at www.NHL.com/HockeyHair, features interactive quizzes and trivia, as well as hockey hair-themed memes that fans can share across social media.

Through March 21, fans can take an eight-question personality quiz that will tell them their hockey hair style. Answers surrounding questions like “pick a pasta that looks like your hair” and “pick the hockey equipment that’s shaped like your face” will result in fans being shown their best hockey hair style: the Shaggy Salad, the Basic Bro, the Mega Mullet, the Classic Flow, the Fresh Fade or the Smooth Slickback. The site will release a second quiz on April 5 that allows fans to find out which past or present hockey hair great they are, like Henrik Lundqvist, Teemu Selanne, P.K. Subban and Mats Zuccarello.

By participating in each quiz, fans will be entered for a chance to win a variety of prizes*. First prize for each quiz includes tickets to an NHL game of the fan’s choice during the 2022-2023 regular season, and secondary prizes include free haircuts for a year at Great Clips and gift codes for NHLShop.com ($150 each). A grand prize winner, selected in late April, will receive suite tickets for up to 12 people to a 2022-2023 NHL regular season game of the fan’s choice.

Great Clips also tested the artistic abilities of Gaudreau, Giroux and Kyrou by asking them to draw and recreate popular hockey hair styles on an oversized drawing board. To watch “Hockey Hair Art,” in which the players hilariously recreate various hockey hair styles as well as draw portraits of each other’s hair, click here.

On the site, fans will also be able to participate in hockey trivia, share funny hockey hair-themed memes with friends across social media and access video content featuring NHL players.

“Hockey hair continues to be a popular and hotly debated topic of conversation across NHL circles – from the players to the fans,” said Lisa Hake, vice president of marketing and communications at Great Clips, Inc. “Through this new microsite and interactive experience, we’re giving fans more ways to become part of the hockey hair conversation while having the chance to win great prizes that will bring them closer to their favorite players and teams.”

Great Clips announced a multiyear partnership with the NHL, NHLPA and NHL Alumni Association in April 2019. Through the partnership, Great Clips is the Official Hair Salon of the NHL and receives brand exposure during all U.S. and Canada Stanley Cup® Playoffs game broadcasts and at tentpole NHL events, including NHL All-Star Weekend, NHL Winter Classic®, NHL Stadium Series™ and the NHL Gaming World Championship™.