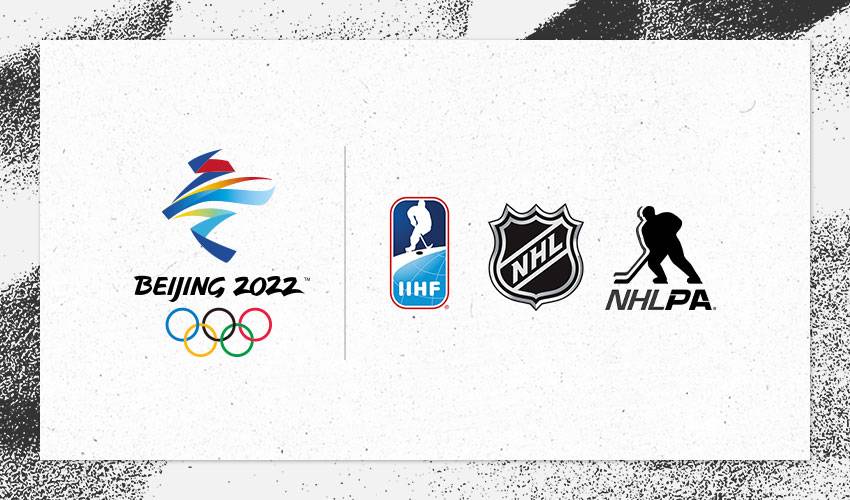 The Canadian women, coming off a world championship win in Calgary in August, are in a pool with defending Olympic champion United States, Russia (referred to as ROC at the Games) and Switzerland.

Women's games will be played at the 14,614-seat Wukesong Sports Centre.

Canada lost the Olympic gold-medal game to the U.S. in a shootout in Pyeongchang, South Korea in 2018.

NHL players return to the Winter Olympics after they weren't released to participate in 2018.

Canada, the U.S., Germany and China comprise Group A in the 12-team men's tournament. Canada and Germany square off Feb. 10.

Most men's tournament games will be held at the 18,826-seat National Indoor Stadium.

This report by The Canadian Press was first published Sept. 23, 2021.