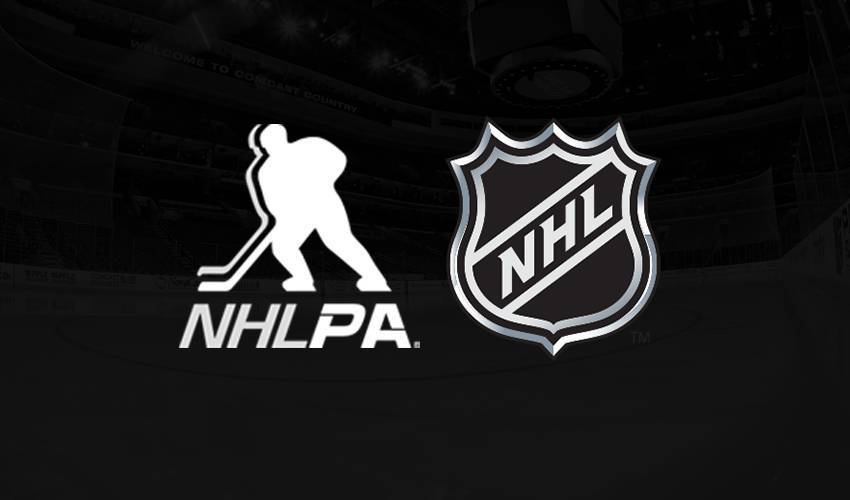 Pursuant to this ruling, Game 6 of Colorado’s Second Round series against the Vegas Golden Knights will mark the last game of Kadri’s eight-game suspension after which he will be eligible to return.