The new agreement will allow EA SPORTS™ to continue to bring their games to millions of players worldwide for years to come. 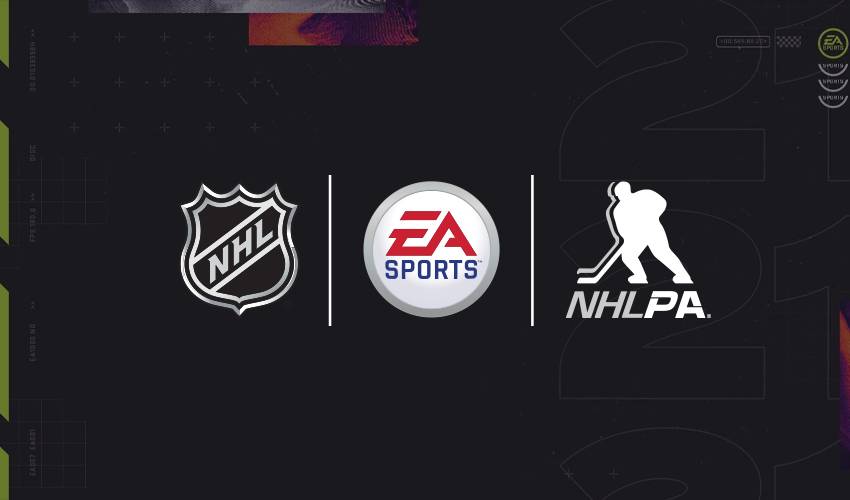 The new agreement arrives as the world enjoys the widely successful EA SPORTS NHL. EA SPORTS NHL® 21 for PlayStation®4 and Xbox One has generated mass engagement with both existing and new fans as it achieved the most daily active players at launch for the franchise in the last three years. This year’s momentum builds upon incredible EA SPORTS NHL growth as EA SPORTS NHL 21 and NHL 94 Rewind*, the evolutionary take on the 16-bit classic, provides unique perspectives for all types of fans.

“We are thrilled to accelerate fun hockey experiences for years to come pushing the industry forward with our long-time NHL and NHLPA partners,” said Cam Weber, Executive Vice President & Group GM, EA SPORTS. “The EA SPORTS NHL franchise these past 30 years has become synonymous with hockey culture, and this extension will ensure it remains at the forefront of connecting millions of fans around the world to the sport through interactive entertainment.”

“EA SPORTS NHL continues to introduce new fans to the sport through its realistic and entertaining approach to the game,” said Brian Jennings, NHL Chief Brand Officer & Senior Executive Vice President. “The past eight months illustrates how EA is a critical extension to real-world sports, as fans turned to EA SPORTS NHL to play and watch hockey while we temporarily paused during the pandemic. Our shared approach for competitive gaming has enabled the league to create a touchpoint to younger fans who may experience the NHL for the first time through EA SPORTS NHL. Sustained connection that enhances fandom is what EA delivers and we look forward to continuing the incredible partnership.”

“The NHLPA is proud to renew our long-standing partnership with EA SPORTS, ensuring their exceptional NHL hockey franchise will continue showcasing the Players to fans around the world for the coming years,” said Mathieu Schneider, NHLPA Special Assistant to the Executive Director. “The simulated experience of hitting the ice behind the console with EA SPORTS NHL continues to be an incredible way for fans to connect with the Players and the game.”

The announcement follows the release of EA SPORTS NHL 21 for PlayStation 4 and Xbox One as Stanley Cup® winner Alex Ovechkin is the latest cover athlete in a long lineage of legends representing the EA SPORTS NHL® franchise. The also released NHL® 94 Rewind this year is illustrative of the indelible impact the NHL franchise has had on hockey culture and beyond, exemplifying the power of the nearly 30-year long partnership between the NHL, NHLPA, and EA.

NHL® 21 launched worldwide on October 16, 2020 for PlayStation®4 and Xbox One. Join the EA SPORTS NHL® community on Facebook and Instagram, or follow on Twitter @EASPORTSNHL. For more information about EA SPORTS, please visit www.easports.com.

*NHL 94 Rewind launched October 30, 2020 and is only available as an EA SPORTS NHL 21 preorder incentive.