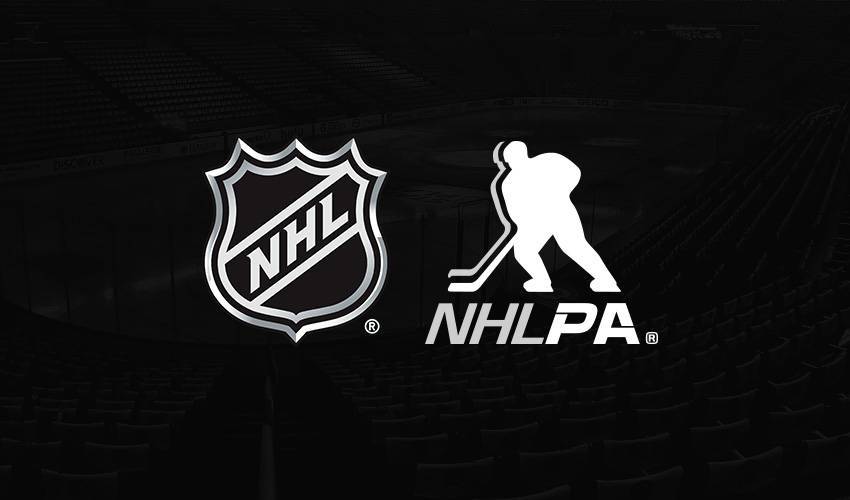 NEW YORK (Sept. 24, 2020) – The National Hockey League announced today the Protocol for Off-Season Training ahead of the 2020-21 season, which is effective for each Club at the conclusion of the 2020 Stanley Cup Final. Start dates for both Training Camp and the 2020-21 regular season have not yet been set.

The health and safety of all Players and Club personnel continue to be of top priority, and will dictate how the Protocol for Off-Season Training, and any progression thereafter, may evolve.

The Protocol, which is similar to the Phase 2 Protocol from the 2019-20 Return to Play plan, was agreed to by the NHL and National Hockey League Players’ Association. It was also developed with the input of both the NHL and the NHLPA’s respective medical, epidemiology and infectious disease experts as well as Club medical personnel.

As outlined in the attached Protocol for Off-Season Training, each Club can open its training facility in the Club’s home city or allow gatherings of small groups of Players to engage in individualized training activities on a volunteer basis.