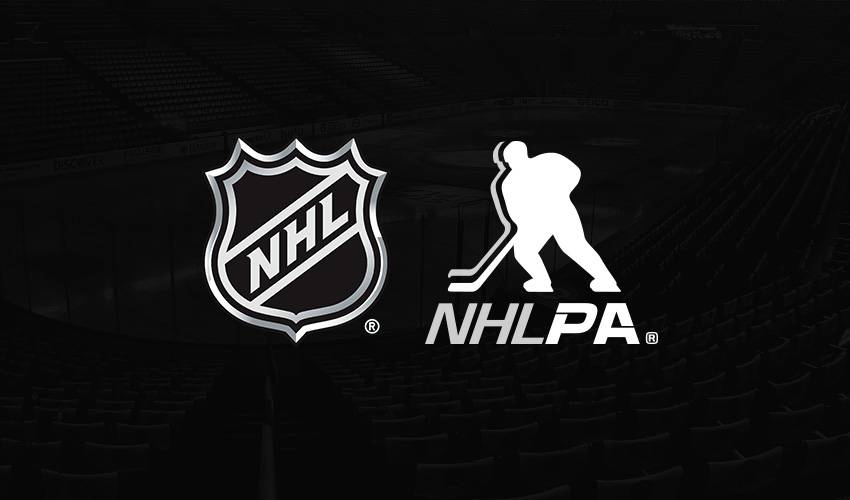 NEW YORK – TORONTO (July 6, 2020) -- The National Hockey League (NHL) and National Hockey League Players' Association (NHLPA) have reached a tentative agreement on a Return to Play Plan and Memorandum of Understanding (MOU) that adds an additional four years to the term of the current Collective Bargaining Agreement and includes transition rules and a new critical dates calendar. As part of the tentative agreement, the following dates have been established: July 13 – start of formal training camps; July 26 – Clubs travel to hub cities; August 1 – start of Qualifying Round. The tentative agreement is now subject to approval by the NHL's Board of Governors, as well as the NHLPA's Executive Board followed by the full NHLPA membership. The respective review and approval processes will take place over the next few days and there will be no further comment until those processes are completed.