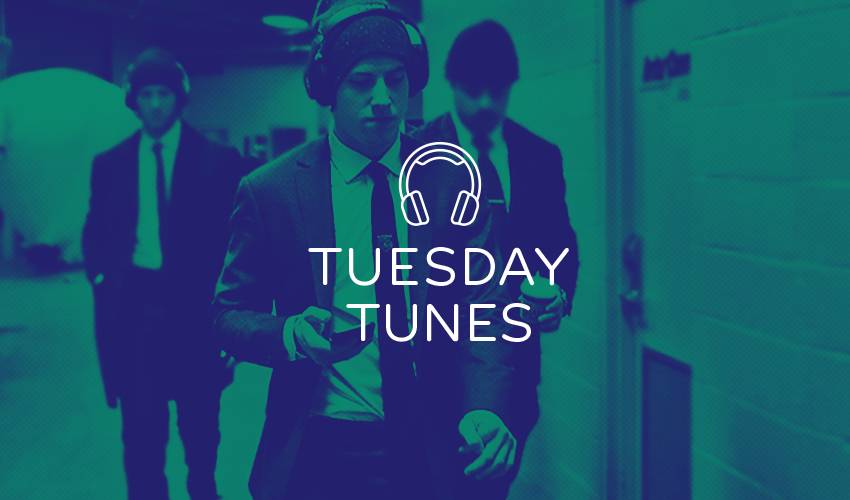 “We’re making Mitchy do it this year,” said Auston Matthews of the Toronto Maple Leafs locker room DJ gig at the beginning of the season. “It’s been hit-and-miss.”

The first title Marner has included in his Tuesday Tunes playlist pretty much sums up how he feels about teammate requests.

“Nothing works. They always criticize. No matter what song gets played, everyone hates it.”

With his teammates out of earshot, you won't see the team's new goal song 'Hot' by Young Thug, but you will get a sense of Marner's undiscriminating musical taste.