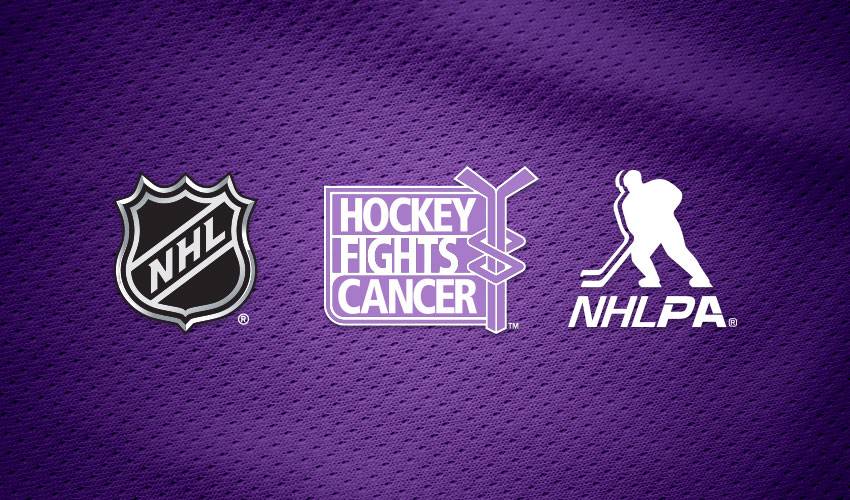 The NHL, NHLPA and several other leagues and Players’ Associations issued the following joint statement regarding a COVID-19 study published by JAMA Cardiology.