NHLPA jersey patch to be featured on all PWHPA player jerseys throughout the PWHPA Dream Gap Tour. 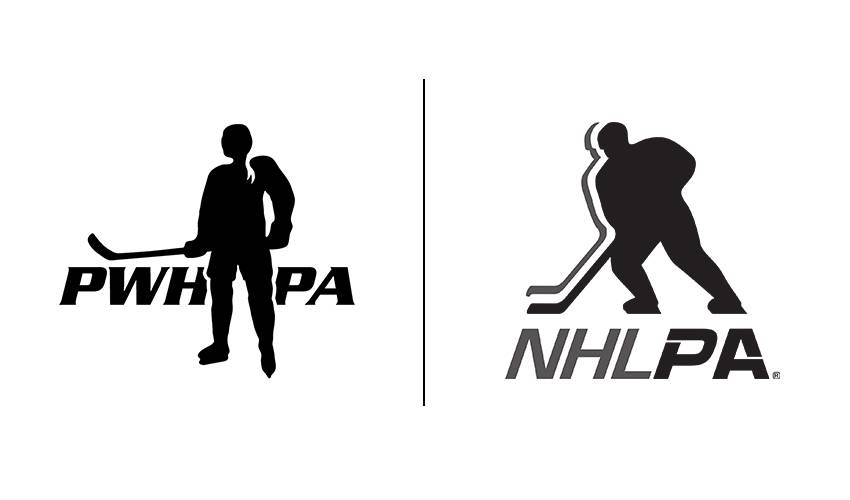 TORONTO (Sept. 20, 2019) – The Professional Women’s Hockey Players Association (PWHPA) is pleased to announce that the National Hockey League Players’ Association (NHLPA) has been named a premier partner. As part of the NHLPA’s sponsorship, beginning this weekend with the kick-off to the PWHPA’s Dream Gap Tour, each player jersey worn at all PWHPA on-ice events will be outfitted with an official NHLPA patch. The NHLPA is also a premier sponsor of the PWHPA’s gala event to be held later this season in Toronto.

“The success of women’s hockey is integral to the growth of the sport. NHL players are proud to continue with their support of the women’s game by sponsoring the PWHPA,” said Don Fehr, NHLPA Executive Director. “We look forward to seeing these talented hockey players on the ice as they demonstrate their skill and passion for the game throughout the PWHPA’s Dream Gap Tour.”

“This game plays an important role in the lives of members of the NHLPA and the PWHPA and we’re honoured to have the NHLPA’s support,” said Jayna Hefford, PWHPA Operations Consultant, Team Canada Olympian. “It is our time to close the ‘Dream Gap’ for the generations who will follow us by creating a women’s professional league that consistently showcases the best product of women’s hockey, pays its players a living wage and has the infrastructure to ensure the sport can achieve sustained success.”

Nearly 200 of the top female hockey players in North America will be competing in the PWHPA’s multi-city Dream Gap Tour, starting with the following dates: