Over 25 NHL players will be heading to Glen Abbey June 27 to raise money for various charities through the annual NHLPA Golf Classic. 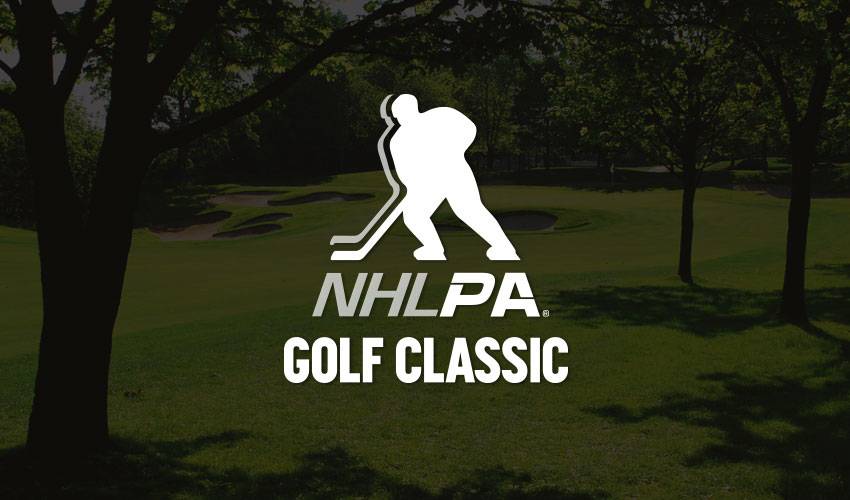 It's that time of year again.

Over 25 NHL players will be heading to Glen Abbey June 27 to raise money for various charities through the 27th annual NHLPA Golf Classic.

With $100,000 raised last year, the tournament will again feature players teeing off in support of their charities of choice.

.@tseguinofficial's stop in Toronto with the @DallasStars also consisted of presenting $2,000 to the @DS_Foundation through NHLPA Goals & Dreams and his participation at the 2018 #NHLPAGolfClassic! pic.twitter.com/qrKuT9Hzqx

Brothers Dougie and Freddie Hamilton's foursome took home the top honours for lowest player score of the tournament at 134, while Cory Conacher won the Nobis Par 3 Challenge and finished as the Low Gross Champion last time around.

Making a repeat appearance will be NHLPA partner Kids Help Phone, who will be on the links at the Distance for Charity hole, where money will be raised by adding up the yardage of every drive on the hole.

Be sure to follow us on Twitter, Facebook and Instagram for live coverage from Glen Abbey for photos and videos of the entire day's events. You can also join in on the day's activities by following along with the hashtag #NHLPAGolfClassic.