Beginning this weekend as the CWHL schedule resumes, every CWHL player jersey will be outfitted with an official NHLPA patch. 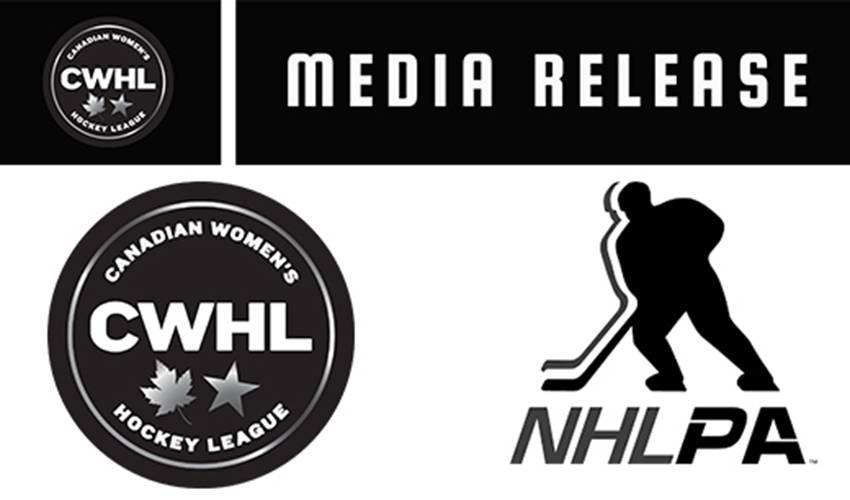 TORONTO (Jan. 5, 2019) – The Canadian Women’s Hockey League (CWHL) is proud to continue its partnership with the National Hockey League Players’ Association (NHLPA). Beginning this weekend as the CWHL schedule resumes, every CWHL player jersey will be outfitted with an official NHLPA patch.

“This is an exciting partnership between the CWHL and the NHLPA,” said Jayna Hefford, Interim Commissioner. “We have always valued the relationship we have and are thankful for their continuing support of the league and our players. We look forward to building upon this relationship for years to come.”

“The NHLPA is proud to further support the CWHL and the incredibly skilled athletes,” said Mathieu Schneider, NHLPA Special Assistant to the Executive Director. “As part of our partnership with the CWHL, this year we will see the introduction of NHLPA jersey patches, which represent the continued support of NHL players and unity of hockey players across the sport. The success of women’s hockey is vital to the growth of our game.”