Over 20 NHL players will be hitting the links July 11 at Glen Abbey Golf Club for the 26th annual NHLPA Golf Classic. 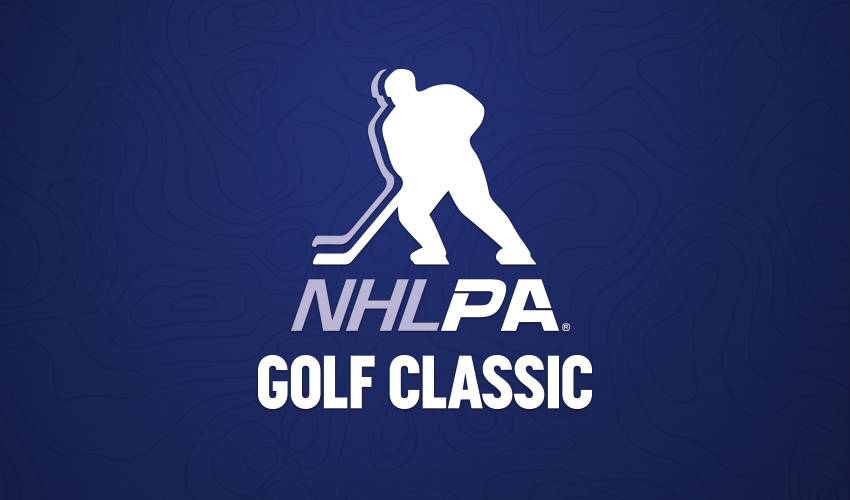 For over a quarter of a century, the tournament has been hosted at numerous breathtaking courses, and the NHLPA is excited to return to Glen Abbey once more.

Last year, Greg McKegg turned in the lowest player score of the tournament by shooting three under par with a 69. Following the tournament, Logan Couture landed a mere two inches away from the hole in the NHLPA Member Charity Challenge for $25,000 for his charity of choice, See The Line, while Josh Jooris and Darnell Nurse also won $15,000 and $10,000 respectively for autism and CityKidz Hamilton. The 2017 NHLPA Golf Classic was able to donate $125,000 as part of it's $3.6 million grand total since the tournament's inaugural year in 1993.

“I drafted your dad!”

Generations connect as Ted Lindsay meets the Foligno sons at the #NHLPAGolfClassic. pic.twitter.com/hEnpIgLwZy

Here's a look at some of the causes the players will be supporting this year: