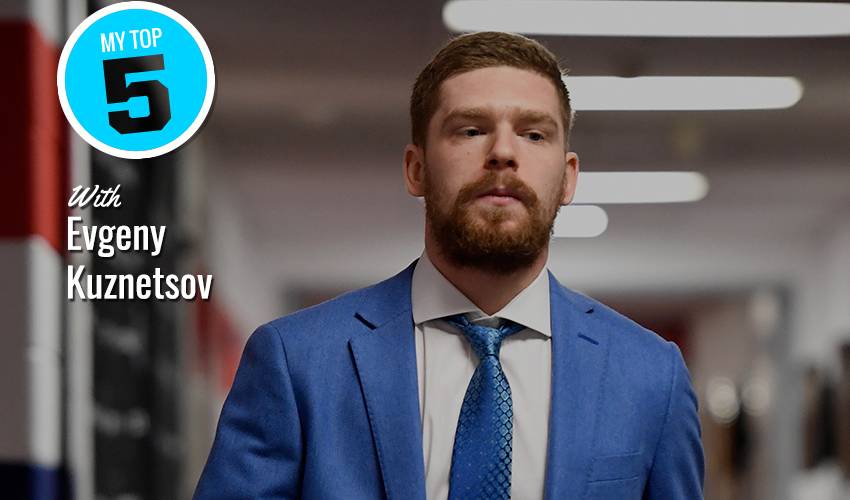 The 26-year-old Russian native is leading all post-season scorers with 31 points, including 12 goals. He had four assists in Washington’s 6-2 win in Game 4 of the Stanley Cup Final.

Here are some interesting facts (and stats) about No. 92…

In his third NHL game on March 14, 2014, Kuznetsov tallied three assists in a win against the Vancouver Canucks. His three helpers came in just 9:58 of ice time in the 4-3 home victory.

Kuznetsov scored one of the most important goals in Capitals history in the 2018 Playoffs. He scored at 5:27 in overtime of Game 6 in the Eastern Conference semis against the Pittsburgh Penguins to put Washington into the conference final for the first time in 20 years.

In his first Stanley Cup Playoff action in 2015, Kuznetsov tallied a pair of goals in a Game 5 win against the New York Islanders in the Eastern Conference quarterfinals, then notched the winning goal in Game 7. In 62 career NHL Playoff games, the 6-foor-2, 204-pounder has 23 goals and 50 points, including four game-winning markers.