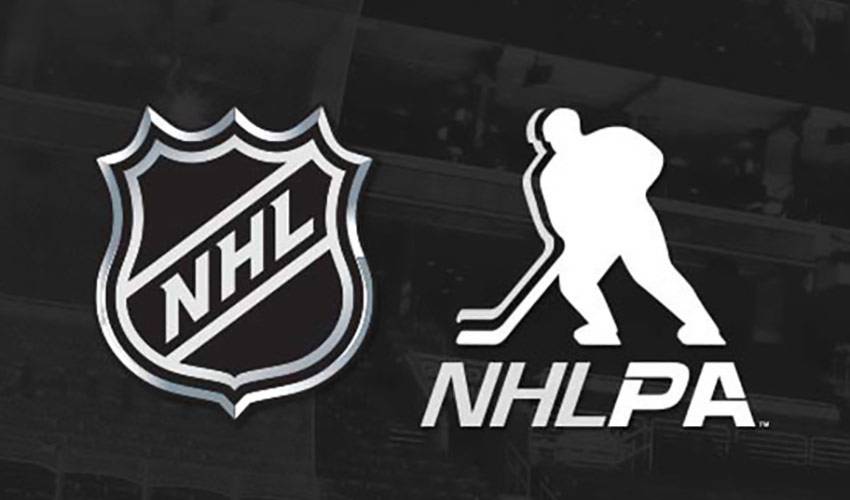 DETROIT (Oct. 16, 2017) – The National Hockey League, National Hockey League Players’ Association and Detroit Red Wings announced today that Oakland University will be the second U.S. collegiate institution to be evaluated for the possible addition of NCAA Division I men’s and women’s hockey programs. In June, the University of Illinois was the first of five schools announced to take part in the NCAA Feasibility Study.

"Today's exciting announcement in Detroit is part of the effort to maximize the number of families who have access to the game of hockey,” said Pat LaFontaine, NHL Vice President of Hockey Development & Community Affairs. “The Declaration of Principles highlights the greater value of participating in sports and this initiative is a piece in the bigger puzzle of maximizing access to our sport. Whether it's at the men's and women's college level or the grass roots level, the sport of hockey offers values that last long after the game has ended."

The NCAA Feasibility Study analyzes the many factors necessary for NCAA schools to start and maintain a hockey program, including, but not limited to, one-time and annual expenses, funding opportunities, facility needs, and Oakland student and community support.

The study is funded by the Industry Growth Fund, which is a joint venture by the NHL and NHLPA created to help grow the game of hockey and enhance fan experience. All studies will be performed by Collegiate Consulting, Inc. Any decisions on the possible addition of a Division I ice hockey program will be made at the conclusion of the feasibility study. No deadline has been set for the completion of the study.

“We have witnessed first-hand what Penn State’s Division I hockey program has done for hockey in Pennsylvania and we see an opportunity to replicate that in other states, including Michigan which is already a strong hockey market,” said Mathieu Schneider, NHLPA Special Assistant to the Executive Director. “The work we are doing with Oakland University is the second feasibility study being completed, joining the University of Illinois, and this funding is the direct result of the Industry Growth Fund, which the players and the league established in the current CBA.”

“We, at Oakland University, are very appreciative of being selected to take part in a feasibility study for the sport of intercollegiate hockey,” said Jeff Konya, Oakland University Director of Athletics. “We want to extend our gratitude to the organizations that made this possible, namely the NHL, the NHLPA, College Hockey Inc., and of course, the Detroit Red Wings who will be an invaluable resource as we review this potential opportunity.”

“This is exciting news for hockey players and fans in the Metro Detroit area,” said Red Wings head coach Jeff Blashill. “As someone who played and coached college hockey in Michigan I know all about the positive impact the sport has on the student-athletes, the communities they play in and the young fans who attend games. Personally, with my daughter playing youth hockey, I’m really excited about the potential of adding the first Division-I women’s program in the state. It’s an important step to continuing the growth of the college game.”

Collegiate hockey has proven to be a direct pipeline to the NHL®, as every Michigan native on the Detroit Red Wings played college hockey, all in the state of Michigan including, Dylan Larkin and Luke Glendening (Michigan), Justin Abdelkader and David Booth (Michigan State), Luke Witkowski and Danny Dekeyser (Western Michigan) and Detroit Red Wings head coach Jeff Blashill (Ferris State). Of Michiganders in the NHL, 89 percent of them played NCAA hockey, while the 12 schools in Michigan and its border states have produced 10 percent of all NHL players.

More information on the NCAA Feasibility Study will be released as it becomes available.