With the deadline come and gone at 3:00PM Wednesday, click here for a in-depth listing of all the Trade Deadline deals 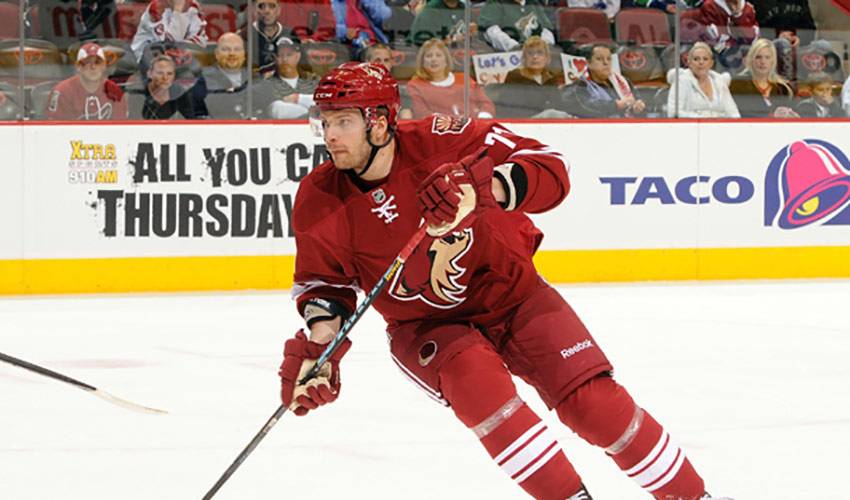 ** NHLPA.com will be updating this page with trades as they occur and are finalized.

** The most recent trades will be viewable at the top of the page.