Behind the Salary Arbitration Scenes

Players, Agents & NHLPA staff all involved in the annual process 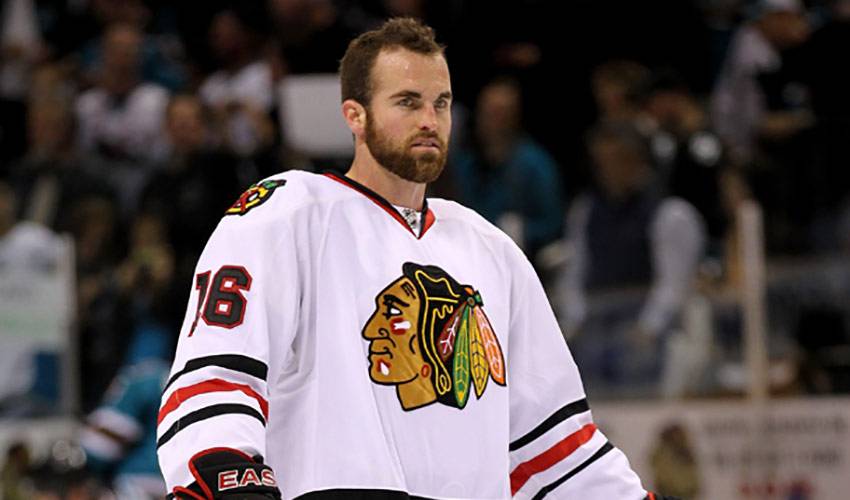 A pair of former Chicago Blackhawks teammates met up with one another in a downtown Toronto hotel early on Thursday morning, warmly exchanging pleasantries before they were to go into their scheduled salary arbitration hearings at 9:00AM.

Andrew Ladd, traded earlier in the summer to the Atlanta Thrashers, discussed what he had done with the Stanley Cup during his day with it and Antti Niemi told him about his  own plans for his 24 hours with the trophy. Within 10 minutes, Ladd's hearing would no longer be necessary, while Niemi would be taken inside a conference room surrounded by his agent and NHLPA legal counsel, where his compensation for the future would be hammered out.

Tis the season for salary arbitration. Historically not for the faint of heart, salary arbitration cases encompass a major portion of the NHL off-season, lasting the month of July and into the first week of August. Players with arbitration rights who have been unable to reach an agreement with their club on their compensation for the coming season can elect to have their case heard by an independent arbitrator. The clubs may elect to take their eligible players to arbitration as well. Dates for hearings in front of an approved arbitrator are then set and cases for each side are then prepared for presentation.

Ladd and Niemi are just two of the 31 players who elected for salary arbitration this season by the July 5th deadline, with one additional club-elected case filed by the following day's deadline. Most of the cases have now either been decided by award or settled prior to a hearing. Players and teams can continue to negotiate right up to the time of the meeting, with some settling sheer moments before stepping into the room. Even after the hearing begins, a recess can be called mid-hearing and an agreement can be reached

The preparation work is getting ready for the 90 minutes each side has to make their case in front of the arbitrator. Comparables of similar NHL players are used as measuring sticks; with the contracts those players have signed used as a major point of discussion. If the player elected arbitration, his side goes first. If the club elected arbitration, its side goes first. Both sides plead their direct case and, after a short recess, rebuttals by both sides are then made and the arbitrator has the material he/she needs to make his or her decision, which must be made within a 48-hour window following the hearing, as per terms of the NHLPA/NHL Collective Bargaining Agreement.

Salary arbitrations are a major part of the business of hockey; a critical mechanism which allows players to negotiate a “marketplace” deal. While most regular fans may not know or care too much about them, these meetings in the middle of the summer undoubtedly have a major impact on how rosters will look once the 2010-11 NHL season comes around.