Player of the Week - Teemu Selanne

The man known as the ‘Finnish Flash’ has been dazzling hockey fans around the world since 1992. 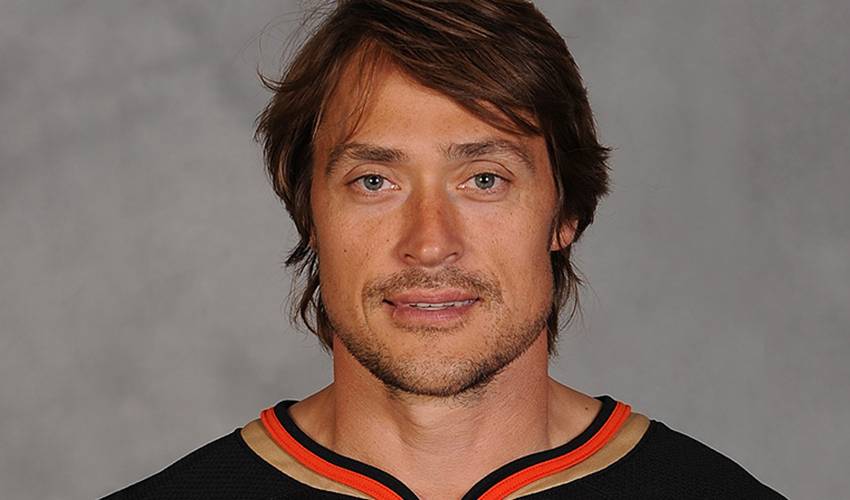 What is there left to say about Teemu Selanne that hasn’t already been said? The man known as the ‘Finnish Flash’ has been dazzling hockey fans around the world with his goal-scoring abilities, smooth-skating and personable off-ice demeanor since 1992. Judging by his play this season for the Anaheim Ducks, the 40-year old superstar should still be considered as one of the premier players in the game. With the Ducks locked in a battle for a playoff position in the Western Conference, Selanne has once again been a catalyst for the good things that have been happening to the Ducks team. Teamed on a line with fellow Finland native and close friend, Saku Koivu, Selanne has continued to put up solid numbers, and currently sits second in the team’s scoring race behind Corey Perry, who is having a career season. The NHL’s active all-time goal-scoring leader with 634 career tallies, Selanne’s impressively consistent production has been vital for the Ducks, who continue to benefit from the skills of a man who does not seem to be slowing down as the years go by. By pairing Teemu’s exceptional offensive abilities with his countryman on one line, and the league’s leading goal-scorer in Perry with fellow Olympian Ryan Getzlaf on their other scoring line, the Ducks have developed a multipronged attack that no one in the Western Conference wants to face for potentially seven games in the upcoming playoffs.