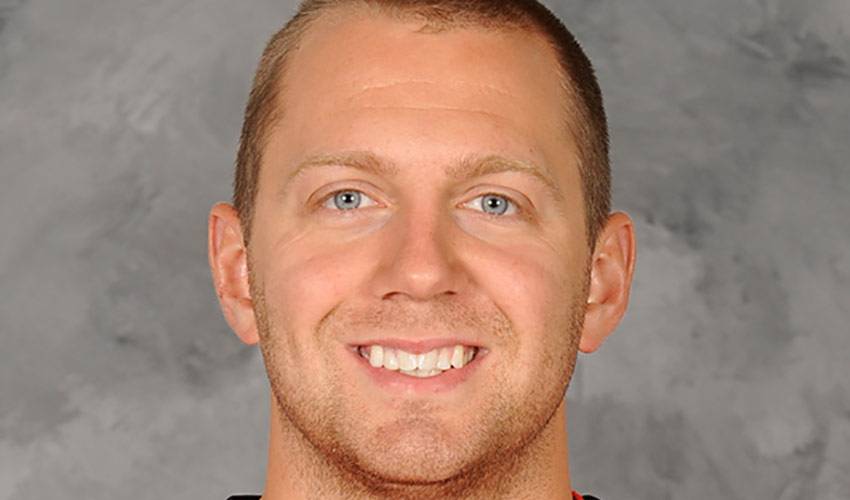 As a native of Winkler, Manitoba, Canada, it is a solid bet that Eric Fehr has enjoyed his fair share of outdoor hockey. Eric’s goal-scoring abilities were on display outdoors on Saturday as he was the standout offensive star for the Capitals in their 2011 Winter Classic victory over the Pittsburgh Penguins at Heinz Field in the ‘Steel City’. His two-goal performance outpaced the offensive stars on both teams – players such as Ovechkin, Semin, Crosby and Malkin. It has been players like Fehr, and his unwavering approach to team play, that have helped the Capitals emerge from a horrendous slump leading up to Christmas, something that has been well-documented for sports fans in North America through the HBO “24/7 Penguins/Capitals: Road to the NHL Winter Classic” series. The tenacious forward continues to be a solid-contributor for a team that many picked as a Stanley Cup favourite in 2011 and beyond. If Eric can bottle some of the outdoor magic that he brought to his game under the lights at Heinz Field, and continue to bring it to the rink as the Caps progress into 2011, both Winkler and Washington will be singing his praises.