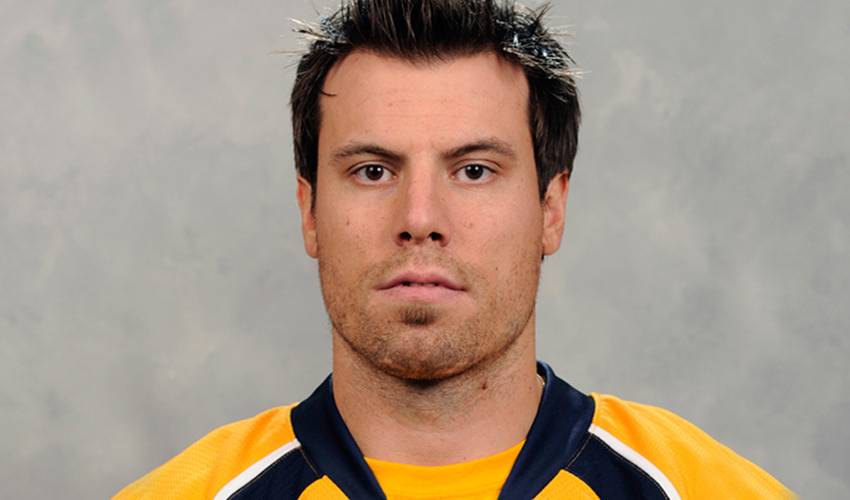 The old saying goes that people who talk softly and carry a big stick will go far in what they do. This could not be more accurate when describing Nashville Predators captain Shea Weber. The hulking defenceman has quickly become one of the best blueliners in the NHL and has become renowned for his distinct ability to shoot the puck. His shot, combined with his physical play, high-quality defensive game and quiet leadership are traits that make Weber an emerging star in the NHL. The native of Sicamous, British Columbia has been refining his physical and defensive skills since his days with the Kelowna Rocket of the WHL, where he helped the team to its first Memorial Cup championship in 2004. Since his arrival in Nashville, Weber has asserted himself and become the unquestioned face of the Predators franchise. He is the team leader, both on and off the ice, as the team continues to battle for positioning on an annual basis in the tough Western Conference. This past week, Weber took the Predators into the All-Star break by collecting two points in a hard-fought loss to the Canucks. From there, he traveled to Carolina to represent himself and the Predators at the 2011 NHL All-Star weekend. He stood out in the SuperSkills Competition where he battled with Zdeno Chara for the hardest shot in hockey. After impressively ripping consecutive shots at 104.6 mph & 104.8 mph in the first round, followed by two shots over 103 mph in the final round, he would only be outdone by Chara’s record-breaking 105.9 mph blast in the end. Shea then brought his A-game to the rink the next night, combining with defensive partner Nick Lidstrom to record a brilliant +13 and post four points of his own in Team Lidstrom’s 11-10 win on Sunday.